Fashion is going wild for K-pop. Not a day goes by that we don’t learn that one of the Kpop groups or artists has become an ambassador for a major luxury brand.

Their power and influence, as well as their ultra-sophisticated style, clearly make these K-pop artists the new stars of fashion.

Beyond their musical performances, their unique and ultra-sleek style is a hit on social media, even attracting the interest of major fashion houses.

As a result, K-pop groups, often more anticipated than the creators themselves, now reign supreme in the fashion world, as well as during fashion weeks, where they dominate the front row. 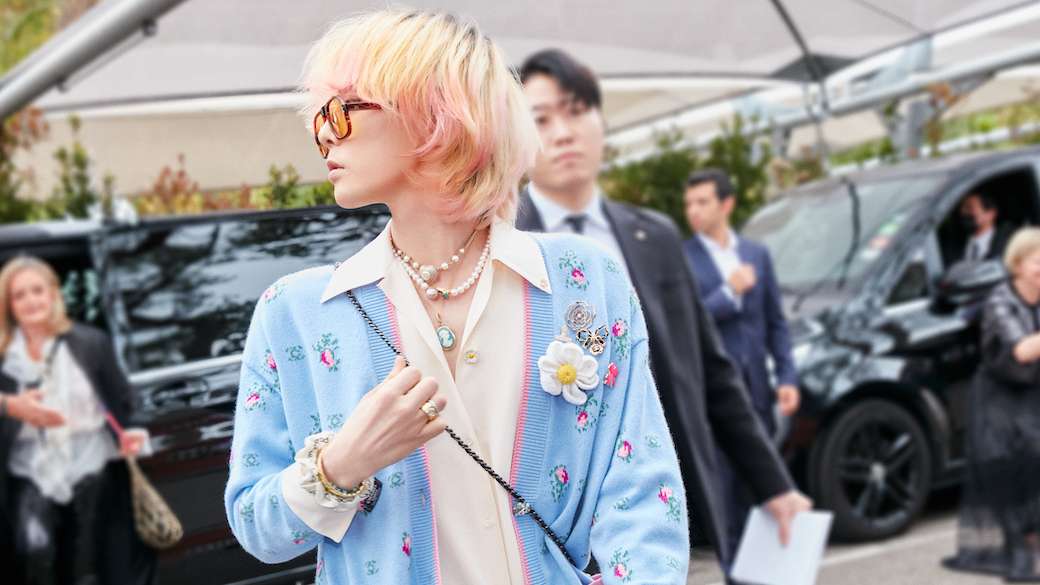 Appearances by Korean celebrities such as BTS and Blackpink often result in clothes selling out within minutes from fans eager to dress up as their favorite idols. 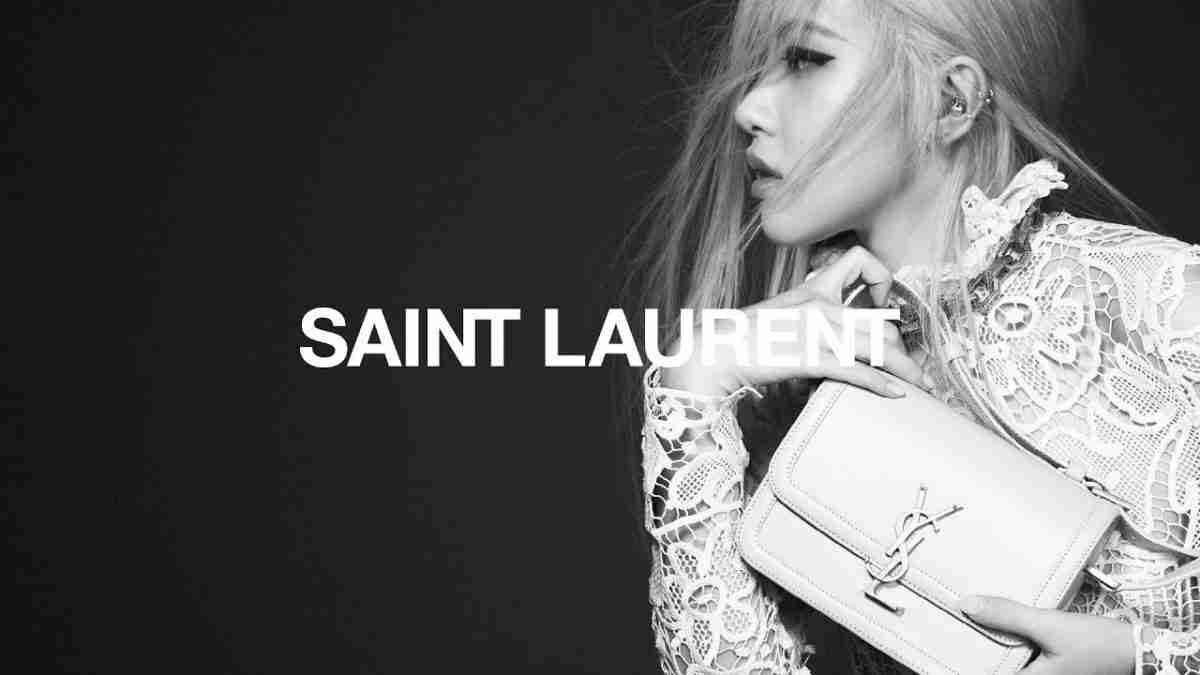 Online stores like Fashion Chingu offer fans the chance to buy the same clothes as their idols by allowing them to “shop” for a celebrity’s fashion choices.

Bright hair colors are one of the many looks associated with K-pop. K-pop idols often have new hair colors that change several times throughout their careers, giving them a distinct look that matches their outfits and stages.

Many fans have chosen this trend to match their favorite idols and attract attention at concerts. 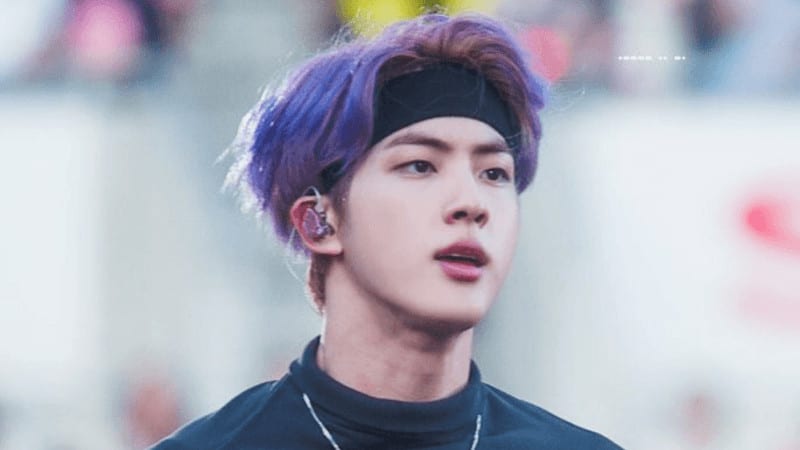 K-pop idol makeup tends to be colorful and bright, with the most common looks being eyeliner and lip tint.

There has been a resurgence in popularity for these makeup styles, and in 2017 the beauty industry in South Korea was valued at just over $13 billion. Social media platforms like TikTok are increasing the popularity of Korean makeup trends and step-by-step tutorials. 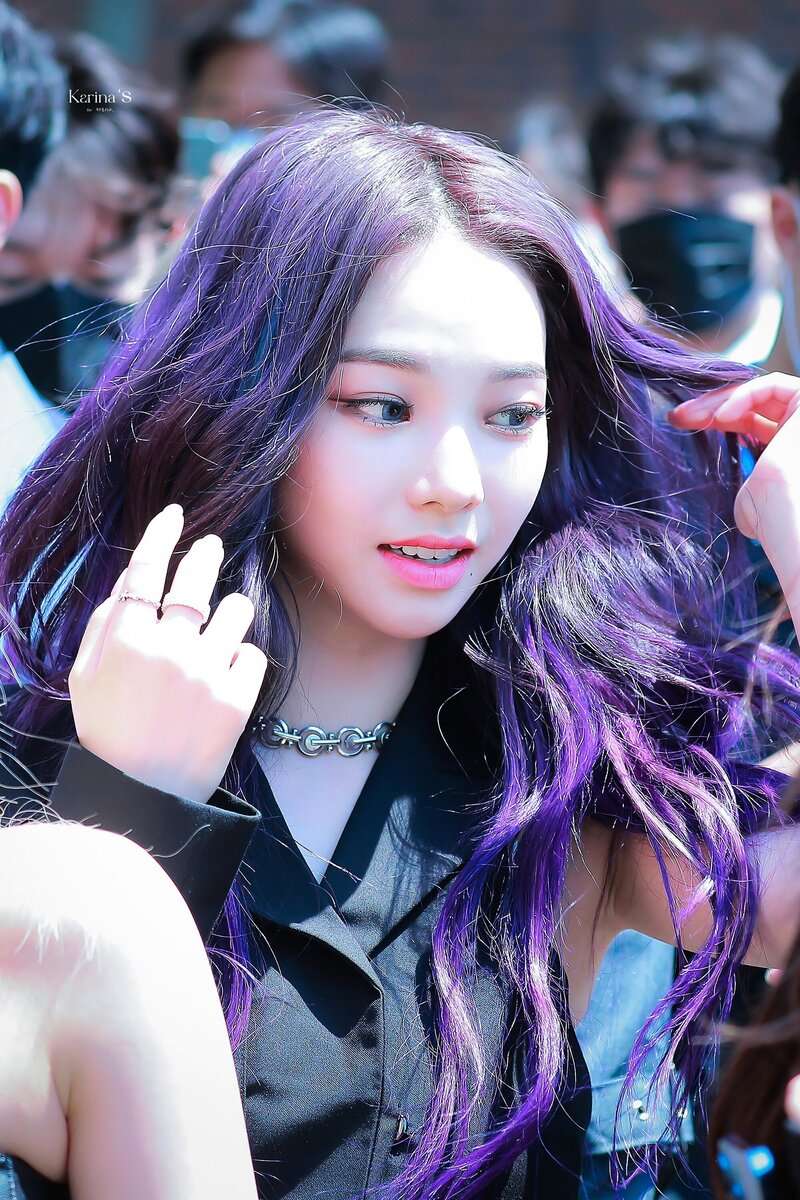 KPOP FASHION HAS NO GENDER 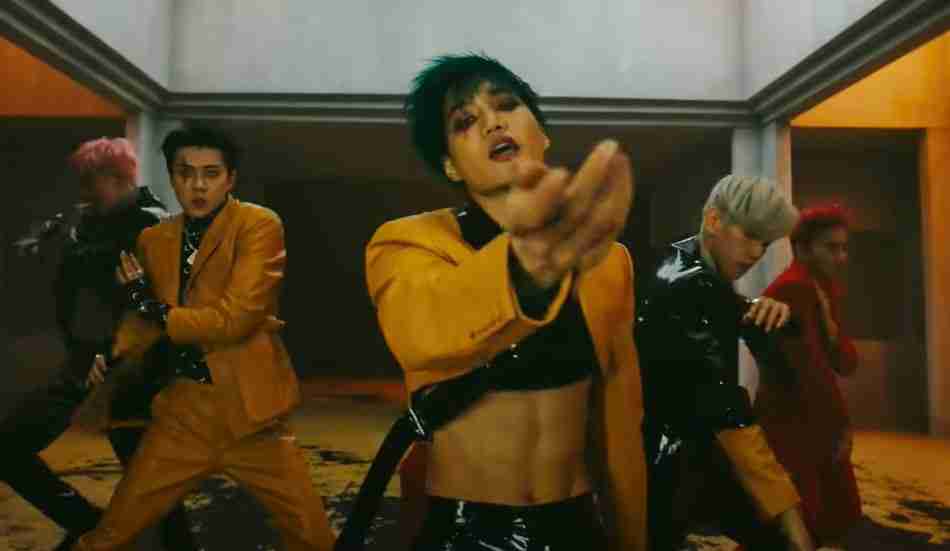 Over the years, gender-defined outfits in K-pop have begun to fade and intermingle, with female idols wearing tailored suits and male idols appearing on stage in cropped tops and skirts. 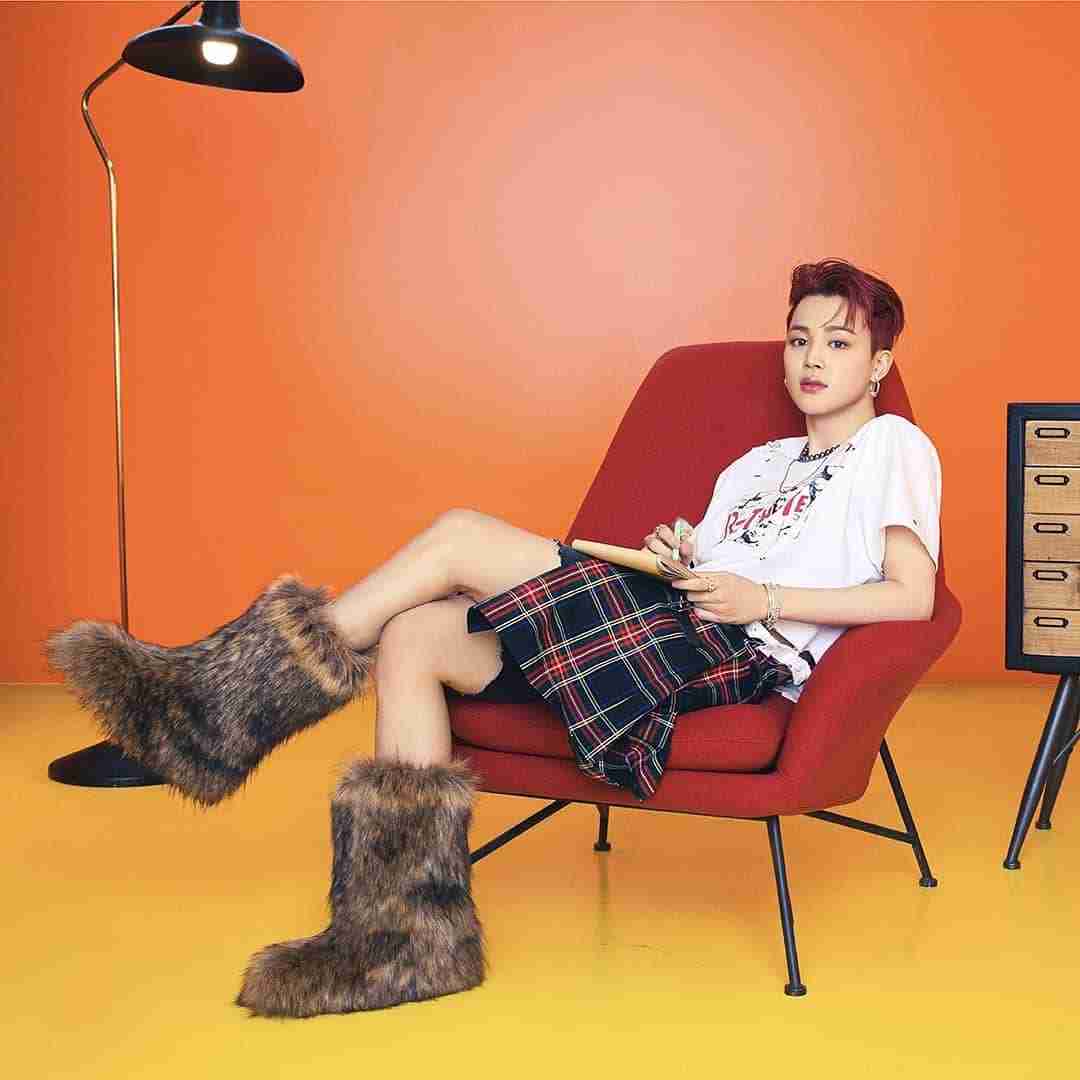 For example, we have Lee Taemin, soloist and member of the K-pop group Shinee. Taemin has always been known in the industry as a style icon who pushes the boundaries of what is and isn’t “masculine.” 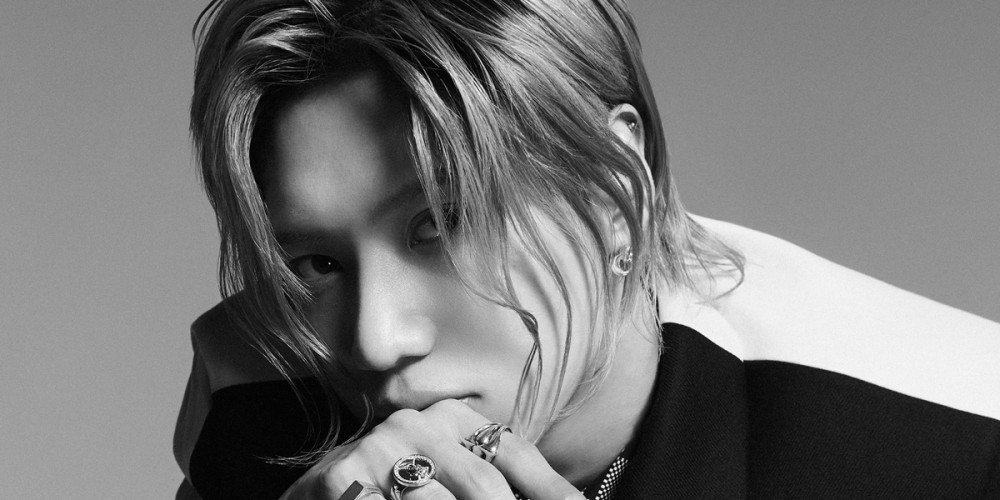 Between his shoulder-length hair, fishnet tops, cropped outfits, clothing marketed to women, and his androgynous choreography, Taemin made his mark and inspired other male soloists to follow suit. In a 2017 interview with Billboard, he said that he “He really wanted fans to understand that looks really don’t matter.” 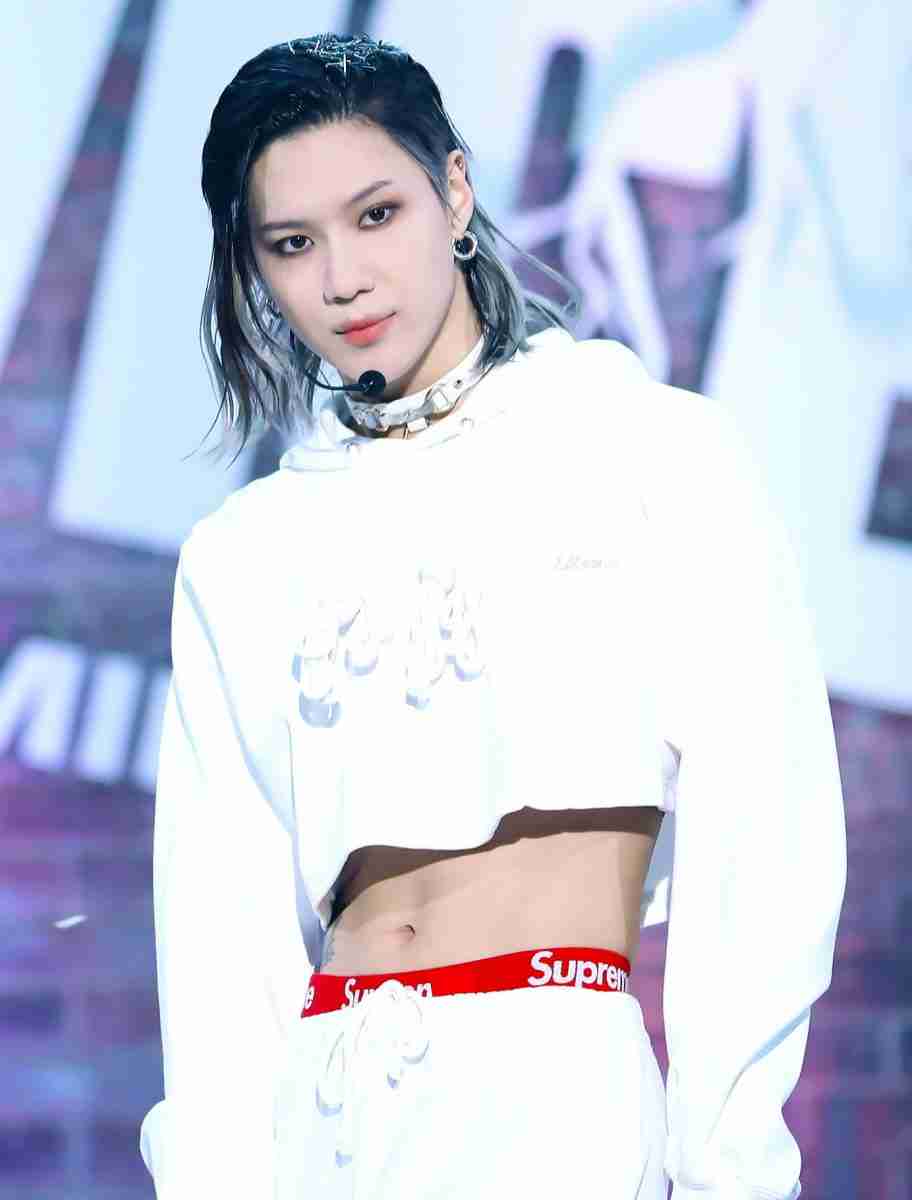 A GATEWAY TO THE METAVERSE

Not content with making K-pop artists its new favorite ambassadors, the luxury sector also covets them to accompany its first forays into the metaverse, which also happens to be the playground of the same generation that loves Kpop. 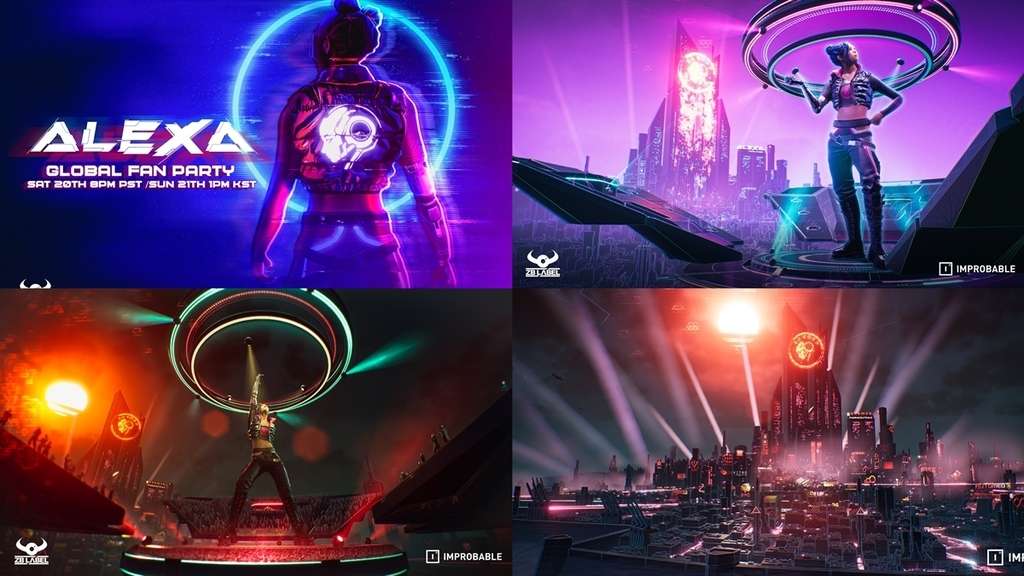 In autumn 2022, Bulgari took its first steps into the Zepeto metaverse with a virtual pop-up – half pop-up shop, half virtual cafe – with the support of Blackpink member Lisa. Another initiative that shows K-pop’s growing dominance in the fashion world. 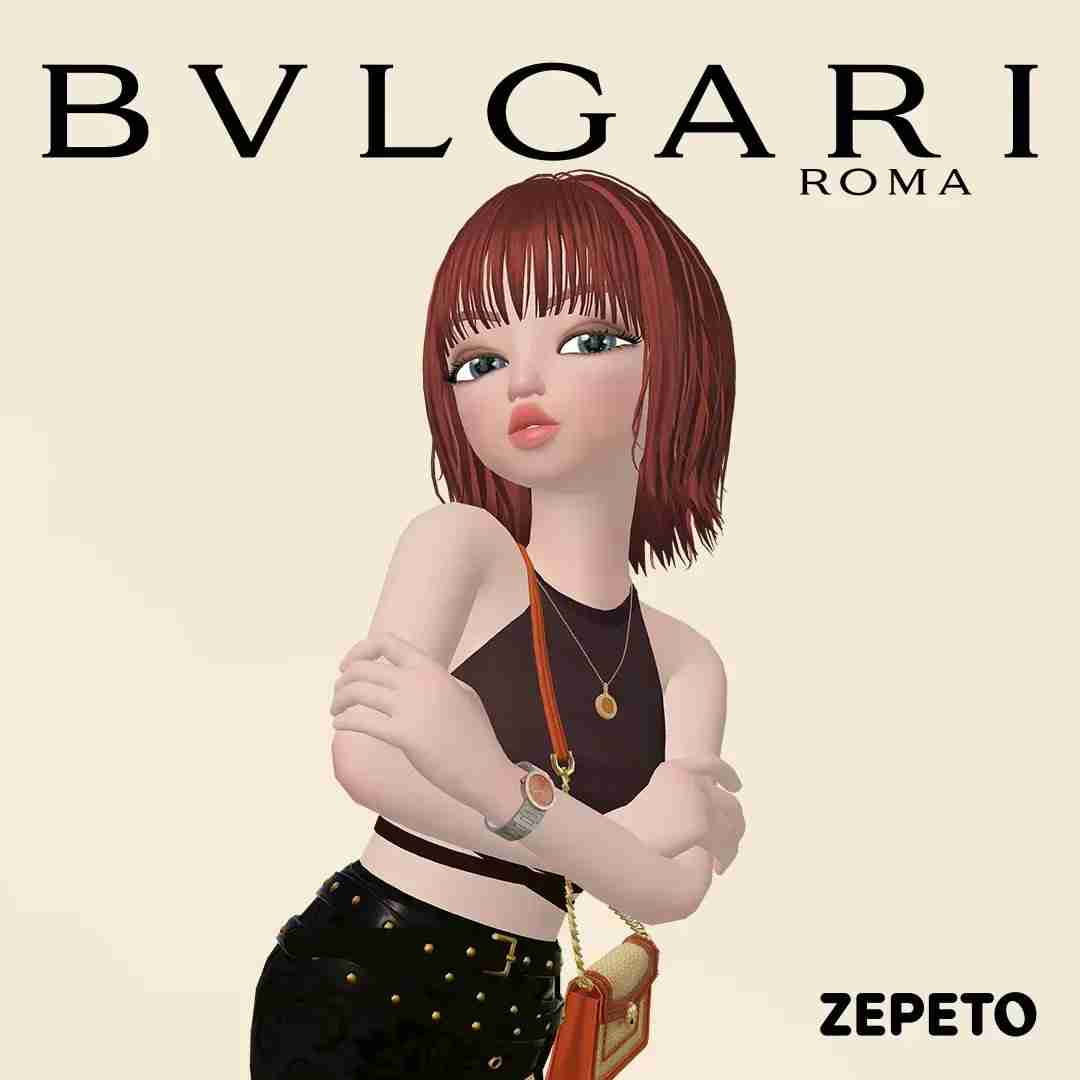 If that wasn’t enough, the style of these South Korean singers and dancers also inspires many designers around the world. The huge comeback of preppy style is proof of that. Pleated skirts, ties, berets and loafers are among the favorite pieces of the members of these groups and all are shaping up to be the stars of the season.

And since the reign of K-pop has only just begun, there are sure to be many more.