RayNeo X2 are like Google Glass for both eyes. Photo: TCL

Chances are you know TCL for their consumer electronics or smartphones and other mobile devices. Against all odds, this company related to these consumer categories presented one of the most ambitious projects of virtual reality and augmented reality technologies that we have seen at CES this year. 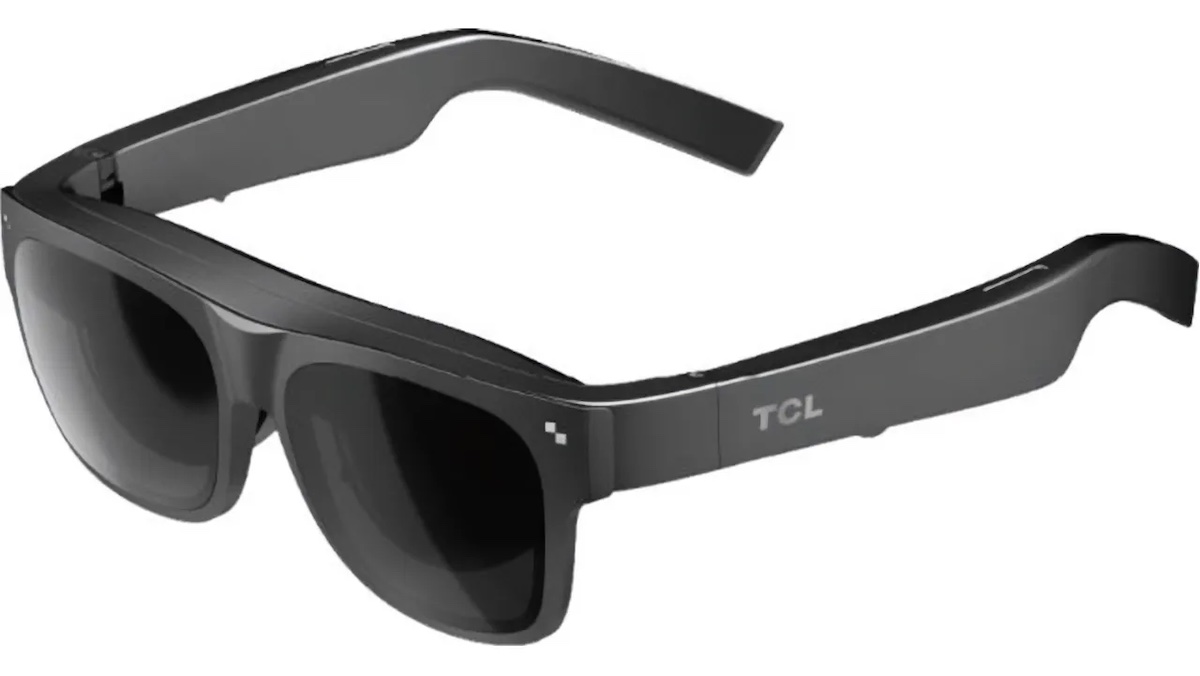 You could even mistake the NXTWEAR S for a regular pair of sunglasses…if you look closely. Photo: TCL

Of the three new TCL offerings on display at the show, the NXTWear S glasses are the most mainstream. They can’t really be called an augmented or virtual reality device, but they offer their users a head-mounted display capable of displaying a virtual screen with an apparent size of three meters.

They are similar to offerings already on the market such as the Nreal Air glasses. Although Nreal Airs offer some basic augmented reality features, they’ve mostly carved out a niche among mobile device owners, especially fans of handheld consoles like Valve’s Steam Deck, used to transform a small-screen gaming experience into a big screen experience.

NXTWear S glasses can be connected to a smartphone, tablet or laptop and act as a large-screen TV that adapts to your face. TCL showed off the glasses used with Nintendo’s Switch in the press photo above, though it’s not entirely clear how support will be handled in cases like this. 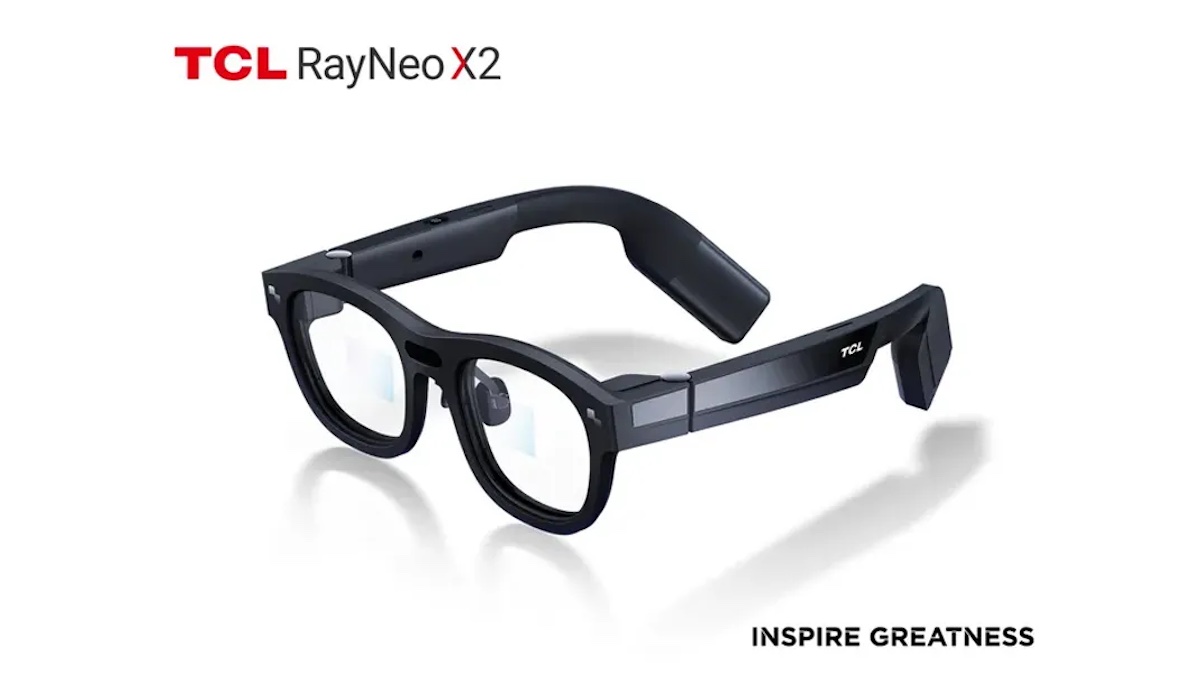 Unlike the first version, the RayNeo X2 glasses integrate much more processing and sensors in order to provide advanced AR functionality. Photo: TCL

The NXTWear S glasses are ready to ship, but the other two products featured are not yet ready for primetime. The RayNeoX2 augmented reality glasses are based on Qualcomm’s Snapdragon XR2 (Extended Reality 2) core, a chipset designed to bring advanced technologies such as 5G connectivity and 8K video to virtual reality and augmented reality devices.

The glasses use this processing power to provide video output through a Micro LED optical waveguide that suspends the video from the device in the user’s field of vision. TCL suggests that the glasses could be used for applications such as live text translation and navigation services.

The company has been much more vague about its specific plans for the RayNeoX2s, not providing pricing and simply saying they will be available at a later date.

The latest surprise from TCL is the most conceptual: the NXTWear V headset. This device, still mysterious, seems to be a direct competitor to the Meta Quest Pro. It weighs just 236 grams and offers a pixel density of 1512 ppi for a screen that should leave behind the dreaded “screen door effect” of older VR headsets. It also includes a 108-degree field of view for intense diving.

TCL did not specify its plans for the commercialization of the NXTWear V headset. However, if the company’s first tests in the field of augmented reality and virtual reality prove successful, it is very likely that its technology will soon be offered to the public. albeit in slightly different packaging.