Instead of an art book or a high-tech product, how about giving an artist’s NFT for Christmas? A gift for geek art lovers…

Since 2021, traditional artists have taken over the field of NFT (Non Fungible Tokens or Non Fungible Tokens), these unique digital identifiers associated with a digital file (image, video, etc.) that serve as certificates of ownership. So why not offer – or offer yourself – a piece of art related to an NFT at Christmas? Do not forget that NFTs of art or Crypto-art can be bought in foreign currency with a bank card or in cryptocurrency through an electronic wallet (Crypto Wallet like Metamask for example) on specialized platforms.

The collapse of cryptocurrencies, which deflated the bubble around NFTs, is according to specialists a great opportunity to get NFTs from previously inaccessible artists, such as the pixel flower series. Murakami flowers by Takashi Murakami launched last May at the time of his exhibition “An Arrow Through History” at the Gagosian gallery in New York (sold between 1 and 100 Ether (ETH) on the Opensea platform). ” On Sotheby’s Metaverse platform and on sothebys.com, NFT sales results are much lower than last year, with total dedicated sales falling from $9-10 million to $1-2 million on average. adds Sotheby’s NFT specialist Brian Beccafico.

Frank Stella, Geometry XIV, ©Courtesy of the artist and ARSNL-Studio

” Falling prices are a sign of a mature market. This is the opportunity, for example, to own a work by the American artist Frank Stella at prices unmatched in the traditional art market. Last September, it launched a series of NFT geometries, virtual white 3D objects that the buyer has the right to color and 3D print “, notes Fanny Lakoubay, consultant at Art crypto. Originally sold for 0.1 ETH, each digital token is now resold between 0.5 and 14 ETH on Opensea. ” Other conceptual works are of interest to well-known artists who have made this move, such as Marina Abramovic with Hero 25 FPS launched last July, which offers to take part of the video of her iconic performance The hero of 2001,” she adds. The short film, shot in 25 frames per second, was cut into 6,500 images linked to an NFT, sold for £150 each on the Circa platform.

Joint ownership of works of art

” NFT makes it possible to freeze ephemeral art forms, such as a performance or street art, allowing them to be placed on the market “, deciphers Benoit Couty, artistic director of the NFT Factory, a place dedicated to digital tokens inaugurated in Paris last October. Thus, the street artist Pascal Boyart “tokenized” a mural destined to disappear: The Underground Sistine Chapelcontemporary version of the masterpiece of Michelangelo produced in 2020 in a former gold smelter on the outskirts of Paris. Each NFT of 400 fresco characters of The last judgment sold on Opensea between 1.6 and 1000 ETH (for the Virgin Mary…), inaugurating a new form of shared ownership of artworks. 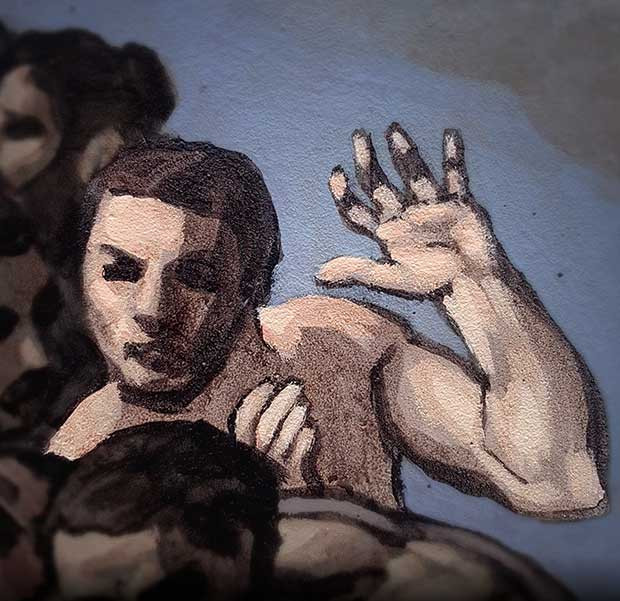 Lovers of traditional art will prefer a physical work of art accompanied by its digital twin, such as the series Possible by the Chinese artist Yang Jiechang launched last October, which combines ink calligraphy on paper and canvas with NFT digital prints sold for €2,000 on the laCollection.io platform in partnership with the Art and Tech consultancy platform Aika and the magazine “Connaissance des Arts”. 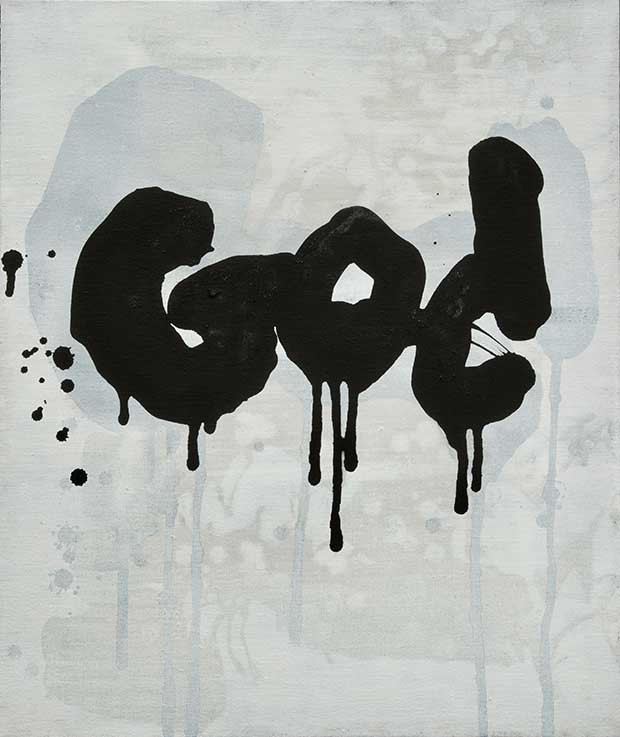 Another original initiative, successful dialogue between László Estate Moholy Nagy and generative artist Dmitri Cherniak, who developed an algorithm inspired by the Hungarian artist’s photograms to create 100 NFTs complete with a gelatin silver print Brian Beccafico explains. Light years will be reverse auctioned (from 70 to 10 ETH) on December 1, 2022. 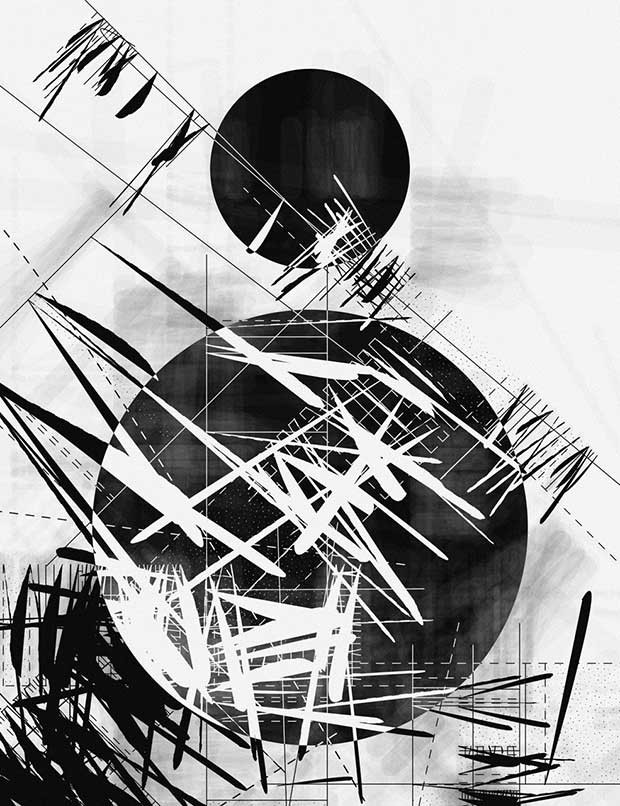 ” An NFT with a physical counterpart is more difficult for buyers to understand because there is an issue of assigning value. Which is the original: object or NFT? warns Benoit Couty. With his project “The Currency”, English artist Damien Hirst solved this dilemma by offering his collectors to keep either a paper work or NFT, and destroy the other. As for the Calder Foundation, it entrusted motion graphic designer Raoul Marks with the task of creating animations from five mobiles by Alexander Calder (The Calder question, sold for 10 ETH). To have stars – digital – in your eyes at Christmas…