Be it Meta / Facebook with Horizon Worlds, The sandboxor future virtual worlds from Apple, Microsoft, Sony, Epic Games, Nvidia and HTC, metaverses have been on everyone’s lips for a year. Even if the proposed universes are not yet fully developed or are still waiting for their users, concerts are already organized there, virtual houses can be bought there and brands maintain virtual stores where you can buy objects. in NFT.

The question that arises almost naturally is: is this a sustainable trend, or a fad? According to a YouGov study in France, 26% of 25-34 year olds believe the metaverse “represents the future”. But globally, 30% of internet users think the metaverse is a fad, compared to only 14% who consider it the future.

For his part, Mark Zuckerberg (the one who revived the “hype” about these shared and persistent worlds that already existed with Second Life and Minecraft, “modernizing” them with virtual reality and NFTs) remains convinced that the metaverse will revolutionize the Web, allowing it to eventually earn billions, even hundreds of billions of dollars. But not everyone shares the steadfast faith of the boss of Meta (Facebook’s new, symbolic name).

During the “Channels Forum” organized in Barcelona in October 2022, the global technology market analysis firm Canalys did not take kindly to the metaverse. For its chief analyst, Matthew Ball, this concept exists only to fulfill “B2B objectives”, and precisely for this reason it would be doomed to failure in the not-so-distant future. According to him, most commercial projects related to the metaverse will be gone by 2025, despite colossal investments. Skeptical, he prefers to talk about a “financial cliff”rather than the “new digital frontier”. 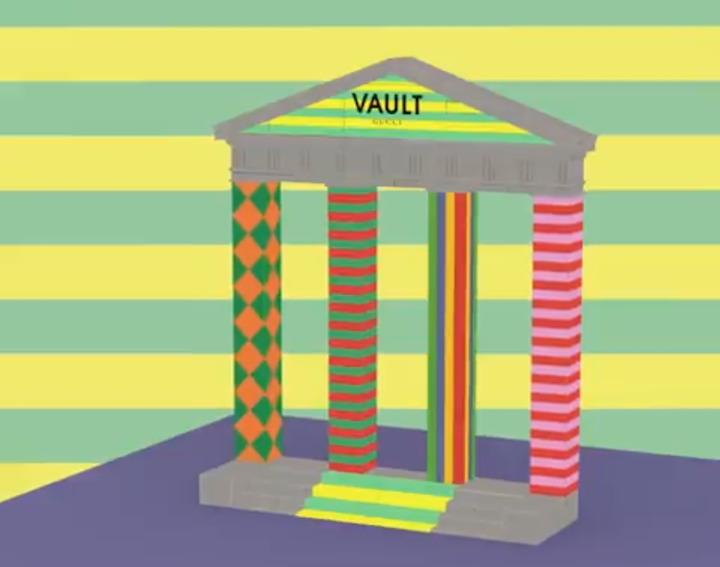 Crazy sums and a bubble in the game?

Matthew Ball’s opinion contradicts previous predictions and observations by other experts. McKinsey estimates that US$177 billion has already been invested in the metaverse market and that this figure could reach US$5,000 billion by 2030. Citi consultants are even more optimistic and predict that the “metaverse economy” will be worth between 8,000 and 13,000 billion. dollars in 2030. In turn, Reports and data provide that global transactions for the metaverse are expected to exceed $872 billion in 2028. Finally, Gartner estimates that a quarter of the world’s population will spend at least an hour a day shopping, working, socializing or learning in virtual worlds by 2026, and that 30% of companies will offer products or services there.

If we are to believe Matthew Ball, instead it would be a kind of “new bubble”, which should end up bursting in a few years. First, according to him, the current global economic climate weighs heavily on the metaverse. With rising inflation and job losses, many people are struggling to make ends meet when it comes to daily living expenses; such as rent, food and utilities. “It is therefore unlikely that Internet users will be tempted to invest in real estate, virtual objects and NFTs,” the analyst said. While he admits that “gaming and adult entertainment” are areas where the metaverse “could be successful” in finding “a target audience,” it’s clearly not likely to be the case for the commercial sector.

Matthew Ball refers to the colossal financial losses of Meta, whose platform Horizon Worlds is trying to convince Internet users: “Tens of billions of dollars have already been invested, and the costs and delays of Meta’s own projects are a kind of barometer for this market. . Reality Labs, the division dedicated to building VR gear for the Metaverse, has lost about $16 billion since the start of last year and is cutting staff. 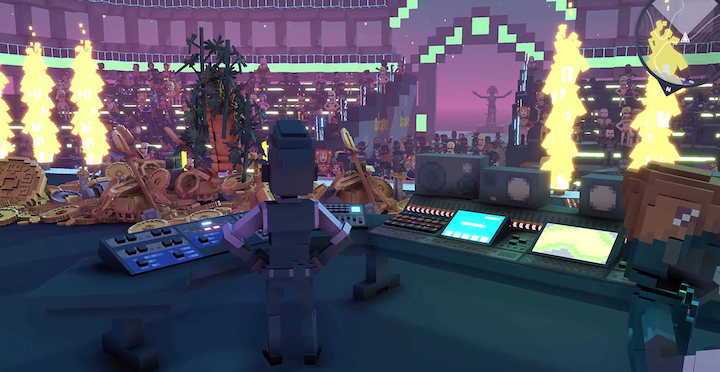 Metaverse is looking for users

Horizon Worlds currently has less than 200,000 monthly active users, compared to an initial goal of 500,000. Except this, according to internal statistics, only 9% of creator-built worlds on the platform attract at least 50 visitors. Most are never visited. “An empty world is a sad world,” sums up a Meta document detailing the company’s efforts to lure users into these virtual worlds. In addition, most visitors to Horizon Worlds would not return to the app after the first month, and more than half of the Meta Quest headsets, which allow you to take advantage of the metaverse, are no longer used 6 months after their purchase. Finally, another internal report says that Horizon Worlds is “too busy” and that even the company’s employees “barely use it.”

Bottom line: While Meta spent between $10 billion and $20 billion on metaverse in 2021, Mark Zuckerberg recently told his shareholders that “metaverse development is expected to be a huge waste of money in 3 to 5 years” , while specifying that “Certain Products” aimed at creating a “pervasive Internet” should not be ready and “viable” before 2030-2035. But with all this, the founder of Facebook is convinced to make a bet on the future, investing in a promising long-term concept, for platforms (of Meta and its future competitors) as well as for companies.

The fact remains that the metaverse has actually existed for several decades, and that nothing says that virtual reality will make it more attractive. In early 2022, Phil Libin, co-founder and former CEO of Evernote, strongly disputed the “hype” surrounding this concept, or at least the vision of Mark Zuckerberg and Meta. “This idea of ​​an interconnected 3D world that we would experience for many hours a day, both for fun and for work, mostly through virtual reality, is terrifying. Not to mention the fact that it’s “It’s an old idea. It’s not very creative, it’s been tried many, many times over the last four decades and it’s never worked,” he told Business Insider.

If proponents of virtual worlds argue that it will take some time to see their full potential, that’s not really Phil Libin’s point: “In their early days, truly revolutionary technologies (such as game consoles video, or e-commerce) are primitive, basic, but very quickly become brilliant, mature and sophisticated”. What, according to him, would not be the case of the metaverse.

The whole challenge for Meta, The Sandbox and their future competitors will be to convince, as quickly as possible, a sufficient number of Internet users for this concept to be truly profitable. While sales of VR headsets are struggling to grow (especially those from Meta, whose prices range between 400 and 1,800 euros), designers of virtual worlds still hope to reach a critical mass of people who understand how the metaverse works; otherwise, seeing the vast public land there risks remaining a sweet dream. With, as a result, the desertion of companies and the bursting of a new bubble; that of the metaverse.

To point out that according to a NordVPN survey conducted in January 2022 with potential users, 55% of Americans do not know what metaverse is, and that only 14% of them know enough to explain to someone else what the act is. 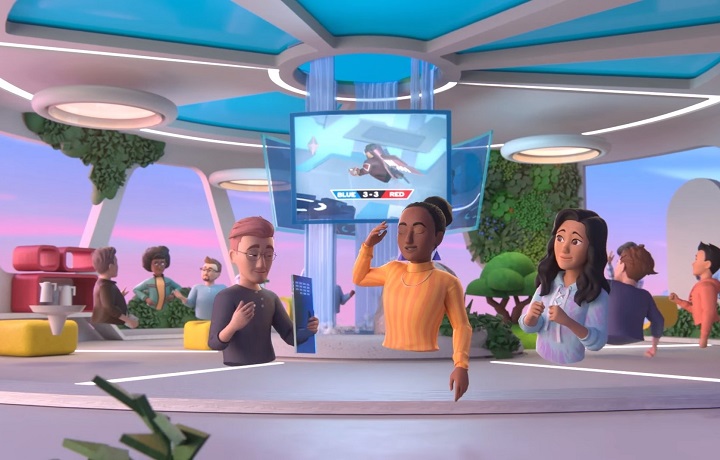