The Catalan capital has one of the richest cultural offerings, it is partly on this criterion that it was chosen as the best city in the world. Museums, galleries, exhibitions, artistic activities… Barcelona is full of proposals. Equinox has selected 5 exhibitions for you to discover this fall.

Science buffs, photography buffs, history buffs or fashionistas, there’s something for everyone. In addition to numerous infrastructures dedicated to culture throughout the year, the Catalan capital hosts countless temporary exhibitions present in the four corners of the city.

Dali cibernetico, an immersive journey into the heart of the artist’s genius

Come and discover the most unknown futuristic painting art. An exploration of his work through several interactive rooms, where the visitor discovers his most important creations, combining artificial intelligence, holograms and virtual reality.

With this special exhibition, Dali’s genius is studied from an entirely new angle, with two worlds meeting to form one, those of poetry and technology. A futuristic perspective that highlights the involvement the painter had in the idea of ​​an art developed by machines.

dates : every day except Tuesday from October 2022

Paul Klee and the secrets of nature

The German painter spent his life observing, studying and drawing nature. A fascination for trees, plants, flowers, or even geological phenomena that he puts on the canvas, acting as a real refuge for the artist.
An artistic refuge, but above all vital at the end of life when he was suffering from a degenerative disease.

In this way, the exhibition returns to his years of study and discovery of his personality, but also to his trip to Tunisia and the First World War, which greatly influenced his work.

Nature as an enigma, escape, a place full of surprises and where Paul Klee shares his questions and anxieties. A new look at the landscapes that surround us and those of our imagination.

business hours : 10am to 8pm Tuesday to Saturday, 10am to 6pm Sunday

Comic: suenos e historia, from the beginnings of the comic to its climax

The history of Western comics is traced there through more than 350 pieces, including 300 originals by well-known designers. The visitor thus (re)discovers the beginnings of this genre that appeared at the end of the 19th century, alongside the massification of the written press and the birth of superheroes. 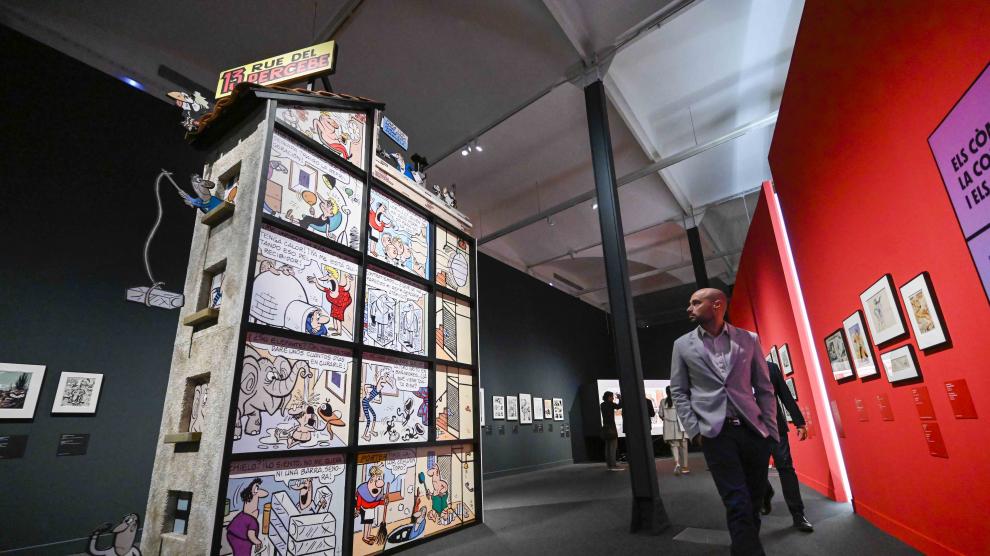 An interesting and original journey through the golden age of Franco-Belgian comics is offered, enough to make some nostalgic for their childhood. The drawing “The Yellow Kid” by Richard Felton, considered the first modern comic strip in history, will fascinate the youngest. An ideal outing for families and fans of this literary genre, the history of which is little known.

An exhibition claiming flamenco in Catalonia. The works of artists such as Xavier Miserachs, Francesc Catala or even Jacques Leonard describe some of the most important figures and spaces of this Andalusian art in Catalan lands. Paintings, archives, costumes and even posters of the period teach the visitor that flamenco was already present in Barcelona and its region since the 1820s. The first event organized in Catalonia around this art took place a century ago in Seville, it was a show played in Santa Cruz. The theater in Barcelona, ​​the oldest in the city and one of the oldest in the country.

Barthélémy Toguo at the Picasso Museum, when African art meets the work of the Spanish artist

Cubism, a movement developed at the initiative of Pablo Picasso and which revolutionized painting, sculpture, architecture and many other artistic fields. But did you know that one of the greatest Spanish painters was inspired by African art to develop Cubism?

Barthélémy Toguo, the Cameroonian artist thus reviews his work through the representation of some of his most emblematic creations such as Guernica or Velazquez’s reinterpretation of Las Meninas by Picasso. 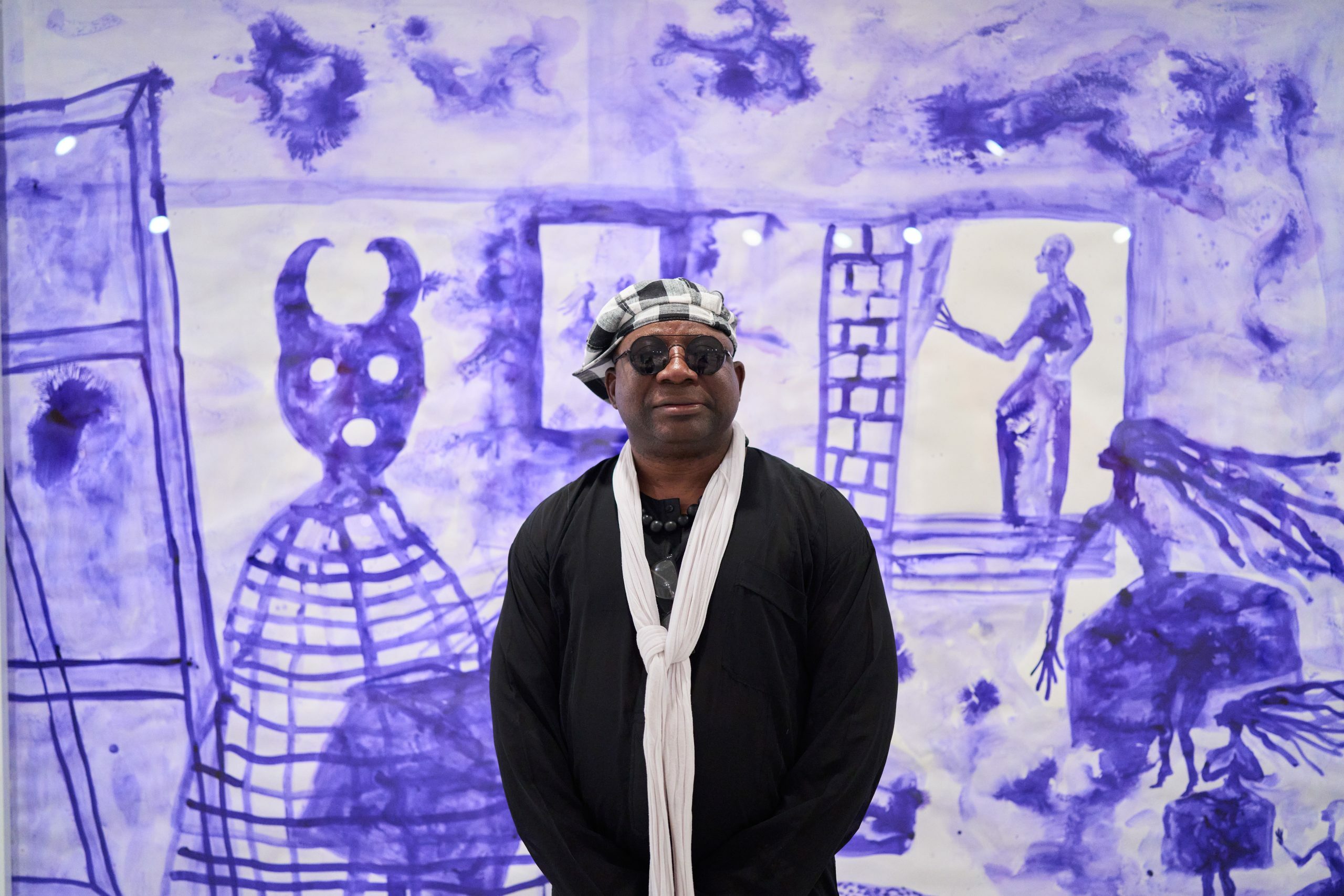 Wall frescoes, sculptures, ceramics and paintings dialogue with the Spanish genius, highlighting a shared artistic vision around a political commitment.

Thus, Toguo evokes painful historical episodes such as slavery, exile or even discrimination, alongside themes dear to Picasso such as the representation of the human figure, the confusion of genders, animals and plants.