On March 1, 2022, a Russian missile hit the 385-meter-high TV tower in kyiv. Television broadcasts were temporarily interrupted by the attack. Communication and information networks are often under attack in a war. 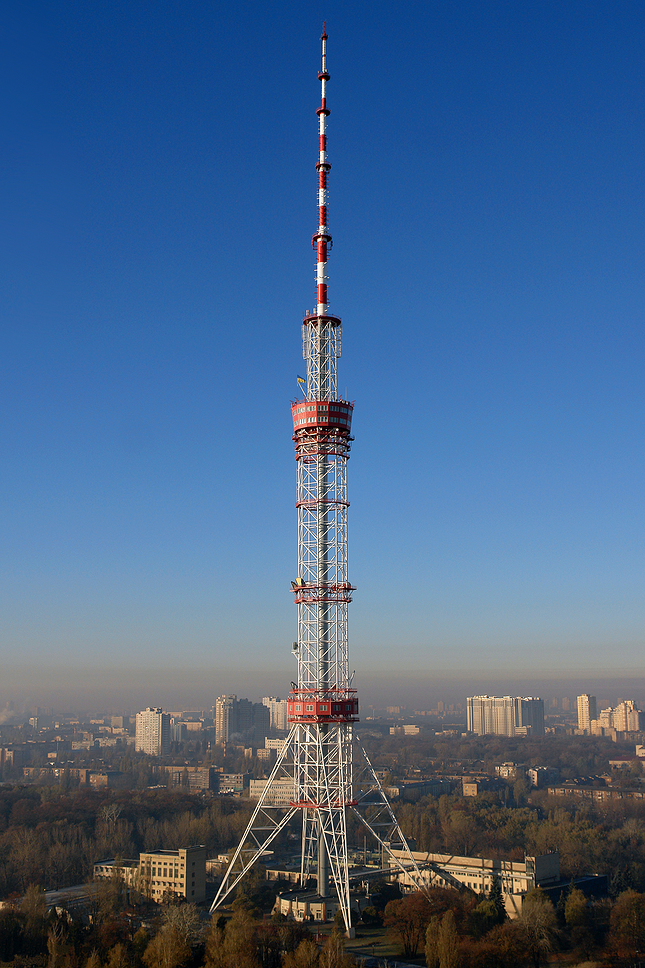 The editors regularly receive questions from readers. This question came from reader Jeroen:

We follow this war through images and messages from bomb shelters, from closed and bombed cities, and from the countryside where you can see charred tanks. Thanks to the internet and mobile telephony we have the idea that we are on top. Journalists bring a combination of their own stories and Twitter feeds. In short, the Internet is enabling information warfare in a whole new way. What would it take to stop that traffic? And what does that mean for the course of the war?

Ukraine is still online. While war has been raging in parts of the country for nearly two months, messages, photos and videos continue to trickle out to the outside world. Valeria Shashenok made TikTok updates from Chernihiv in northern Ukraine about her life in bomb shelters and the war-torn city. She has now fled the country, but she reached millions of people with her videos. And even from the heavily besieged Azovstal steel factory, one of the Ukrainian army’s last pockets of resistance in Mariupol, videos were recently sent from the basements. Terrifying images of mass killings of civilians come to us from the former frontline areas in northern Ukraine.

A war often also means an attack on the local means of communication and information supply. But where once a television channel or telephone network was taken off the air with a targeted bomb, today’s Internet is so intertwined that it can hardly be ‘bombed’. In addition, the internet also serves the warring factions, as a channel of communication and to mend the morale of the combatants.

What is the physical state of the Internet in Ukraine after almost two months of violence? And how do area messages influence the course of battle?

An often praised aspect of the Internet is the fact that it is decentralized. It is a huge web in which information reaches its destination through many different routes. The Internet is everywhere, there is no central point through which all data flows. Yes, there are big data nodes like the Amsterdam Internet Exchange. This handles a large part of the traffic in the Netherlands. However, this exchange is more than ‘doubled’ and spread over different places. “And even without sharing, many providers can communicate with each other,” says Aiko Pras, professor internet security from the University of Twente. “In general, it can be said that the provision of information in a technical sense is now much stronger than it used to be.”

Protection against bacteria? The solution comes from the shark skin

‘You can’t just turn off the ISS’

However, updates from the British company NetBlocks show that the Internet in Ukraine is suffering serious damage. The internet sometimes goes down for a few hours in a city and then comes back online. According to NetBlocks, there is hardly a working internet connection in the destroyed city of Mariupol. The reasons NetBlocks cites for the damage are power failures, cyber attacks, sabotage, and physical damage to the network. A reduction in internet activity due to people fleeing regions or connections being disconnected because people no longer pay their bills is also measured.

Pras suspects that Ukrainian telecommunications companies are counting on the help of Western companies to keep the infrastructure afloat at all costs. And if connection by land is not possible, in some cases it can be done by satellite communication. For example, the United States recently shipped 5,000 receivers for the Starlink network, a constellation of satellites that makes fast Internet possible around the world. “If you have such a receiver and electricity from, say, a solar panel, then you are online. Those satellites are not shot out of the sky,” says Pras.

In addition to physical attacks, Russia is also fighting cybersecurity, NetBlocks notes. A common way to do this is to overload computers (for example, from a network provider) with messages, so that they no longer have the capacity to handle the usual traffic, which is known as a DDoS attack (which stands for distributed denial of service† “Think of it like sending truckloads of letters through the mail at one time,” says Pras. “If you just ‘feed’ the postal service enough material, then no regular mail will arrive.”

For that avalanche of disruptive packets, hackers often use a large number of computers. According to Pras, these are PCs and laptops, but also smart TVs or routers. “In the lead up to an attack, you make sure you have as many devices under your control as possible that will simultaneously send all those packets,” says Pras. According to him, the Russians are now too late for a large-scale DDoS attack on the Ukrainian Internet, they should have prepared earlier.

The Russian military is likely to damage the Ukrainian Internet more than it does now. But one of the explanations for why that doesn’t happen is perhaps that he also cuts his fingers. From the early days of the conflict, there have been reports of Russian soldiers using Ukrainian mobile phones because their own means of communication were frustrated or malfunctioning. And on the Vice news site, the head of NetBlocks, Alp Toker, said that, if possible, they would also close the Internet to Russians living in Ukraine. Without the Internet, the Russians can no longer reach them. 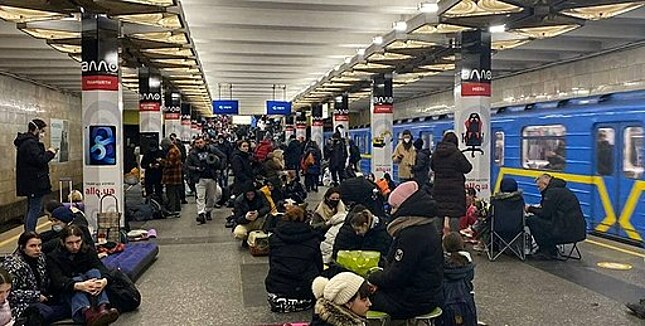 How do all these reports and images from the front affect the war? Historian and media expert Pien van der Hoeven researched propaganda in the Vietnam and Gulf wars and recently wrote the book ghosts about. She says reporting and propaganda are effective tools in the fight, as long as the ‘fertile ground’ is there.

“For example, the image of a Vietnamese fighter executed in 1968 further tilted public opinion on the Vietnam War. But there was already a lot of disagreement within President Johnson’s administration about continuing that war. Because that division came out, the media and the public became more critical and that photo was able to have such an impact,” he says. Images of the recent massacre of Russian soldiers among civilians in Butha, Ukraine, also had that effect. “They made the Western allies sharper in their condemnation of the conflict and gave them the push to send more weapons, for example. But little happens without a breeding ground. Take the current war in Ethiopia. There are also horrible images of that, but they don’t fall on fertile ground here.” 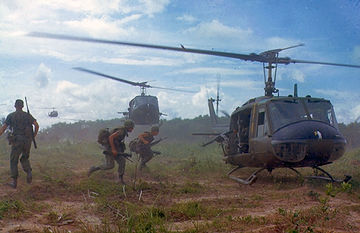 By inflicting heavy casualties, the Viet Cong made it clear to the Americans that the war was unjustifiable. 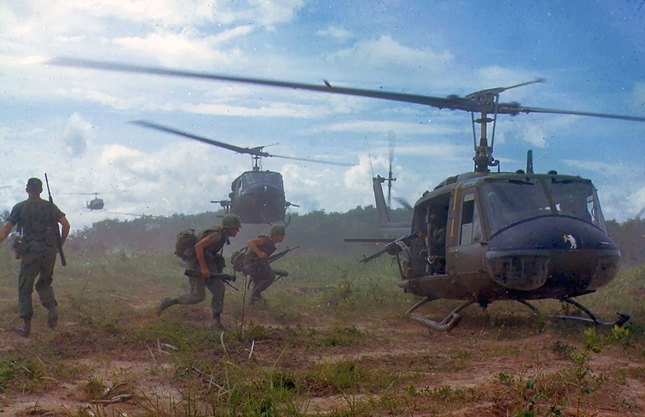 In his own country, President Putin has a very firm control over reporting on this war, which cannot even be called a war (a prison sentence hangs over his head). The official state media are the only official media channels that still exist, the social media Telegram is also still operational. the images that us According to Van der Hoeven, seeing them from Ukraine will not have as much impact in Russia either. “The Russians now have a pretty distorted image of the West,” says Van der Hoeven. “The only thing that is ultimately difficult to hide with propaganda is the body bags of fallen soldiers returning home. That was ultimately the Viet Cong tactic against the Americans: to make as many victims as possible with a guerrilla war.”