On March 8, in the context of International Women’s Day, BBTK organized a short strike at the gates of the international transport company Maersk in Berchem. Whether it’s human, economic or social rights, activists are calling for a world that is friendly to women. The promotion was combined with a breakfast. A brief (photo) report.

Women are still too often victims of discrimination, inequality and violence. Even their basic rights are too often denied them. March 8 is a day dedicated to women and their rights. For activists, a world of equality is everyone’s business, men and women.

About 75 people had registered for the action. In doing so, the women of BBTK (the ABVV employee union) draw attention to a number of fundamental issues that need to be considered.

Women are the first victims of war.

First of all, solidarity goes to all women victims of the war, in Ukraine and elsewhere. Often it is displaced women who choose the path of exile to protect their families.

The solidarity of the trade union delegation goes first of all to all the women victims of the war, in the Ukraine and elsewhere.

The delegation expects from the Belgian government a genuine welcoming policy for the Ukrainian victims and for all the women of the world who find themselves in similar situations. Dividing refugees into categories is unacceptable.

Labor pact: women already go out into the cold

Unfortunately, the measures recently announced by the government in relation to the world of work (‘labour pact’) have left many women indifferent. BBTK denounces the lack of ambition of this infamous ’employment agreement’.

This is not about social progress for women. Women will probably not make use of the 4-day week due to lack of adequate child care. The expansion of night work is also not a good idea.

Fifty years ago, part-time work was the exclusive prerogative of women. Today it has become the norm for both men and women in some industries and is often imposed (not chosen). Those employees, especially the single ones, find it difficult to make ends meet: the bills are piling up and there is no money… 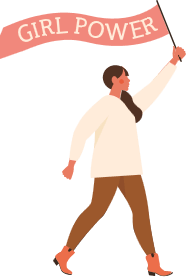 Therefore, March 8 is also the time to remember the minimum wage requirement of €14 per hour or €2,300 gross per month (automatically indexed). There are still too many women far below this salary, let’s just think of sectors in which many women work, such as commerce, service bonuses, residential care centers… There must be immediate salary equality.

March 8 is the time to remember the requirement of a minimum wage of €14 an hour.

Other demands include an immediate reduction of VAT on energy prices to 6%, the right to decent landing strips and a return to retirement at age 65.

Femicide (femicide), physical and psychological or sexual violence… Violence against women is on the rise. More resources must be mobilized to put an end to these dramatic situations. We must anticipate, prevent, inform, educate, communicate and defend. Children must be raised with gender equality from a young age.

Children must be raised with gender equality from a young age. 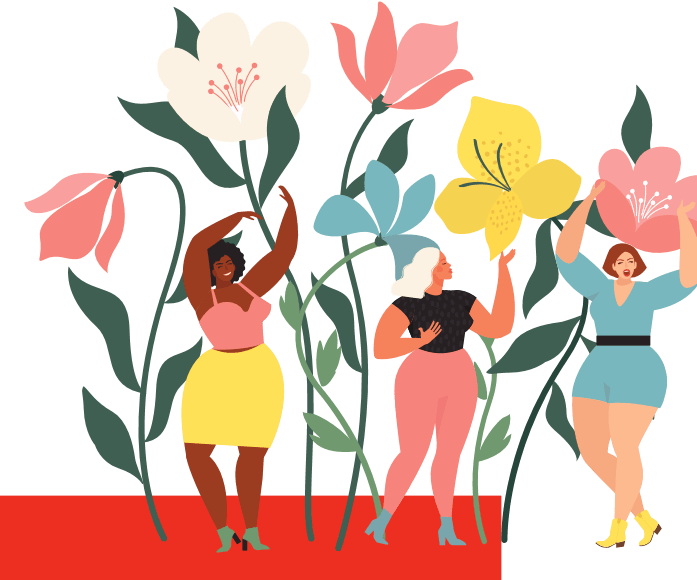 We must proclaim loud and clear on all fronts that raping a woman is an offence, a crime. It is in schools, companies and society as a whole that we need to carry out increasingly vigorous campaigns to raise awareness and help people to detect situations of violence in time.

A woman’s body is hers.

Women have yet to hear outdated talk about what they should do with their bodies and wombs. Abortion is a right, not a crime. Just like not having a child is a right. BBTK continues to oppose any policy that restricts this basic right.

Photos of the women’s strike outside Maersk on Tuesday, March 8: 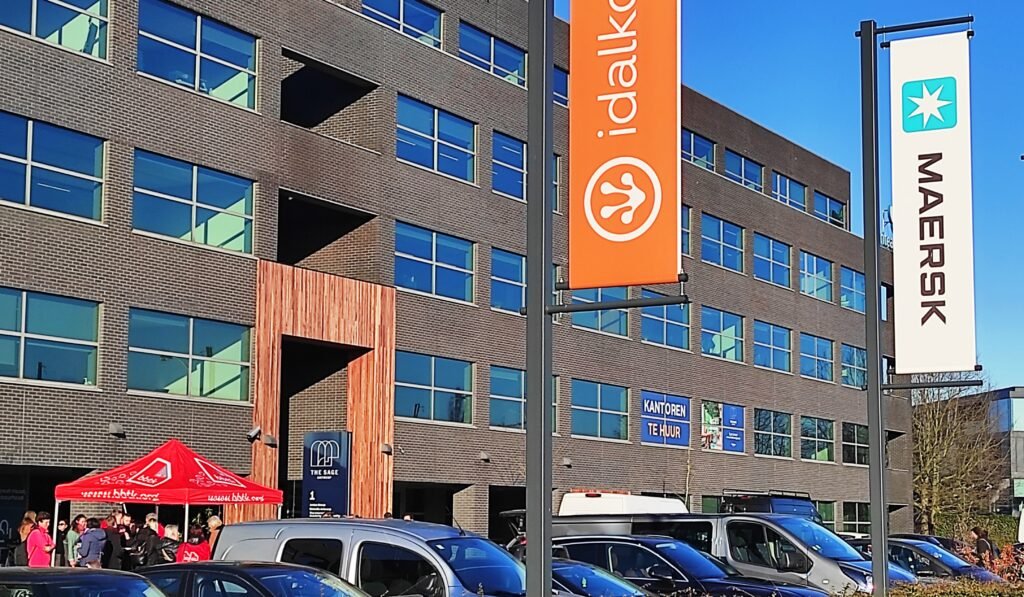 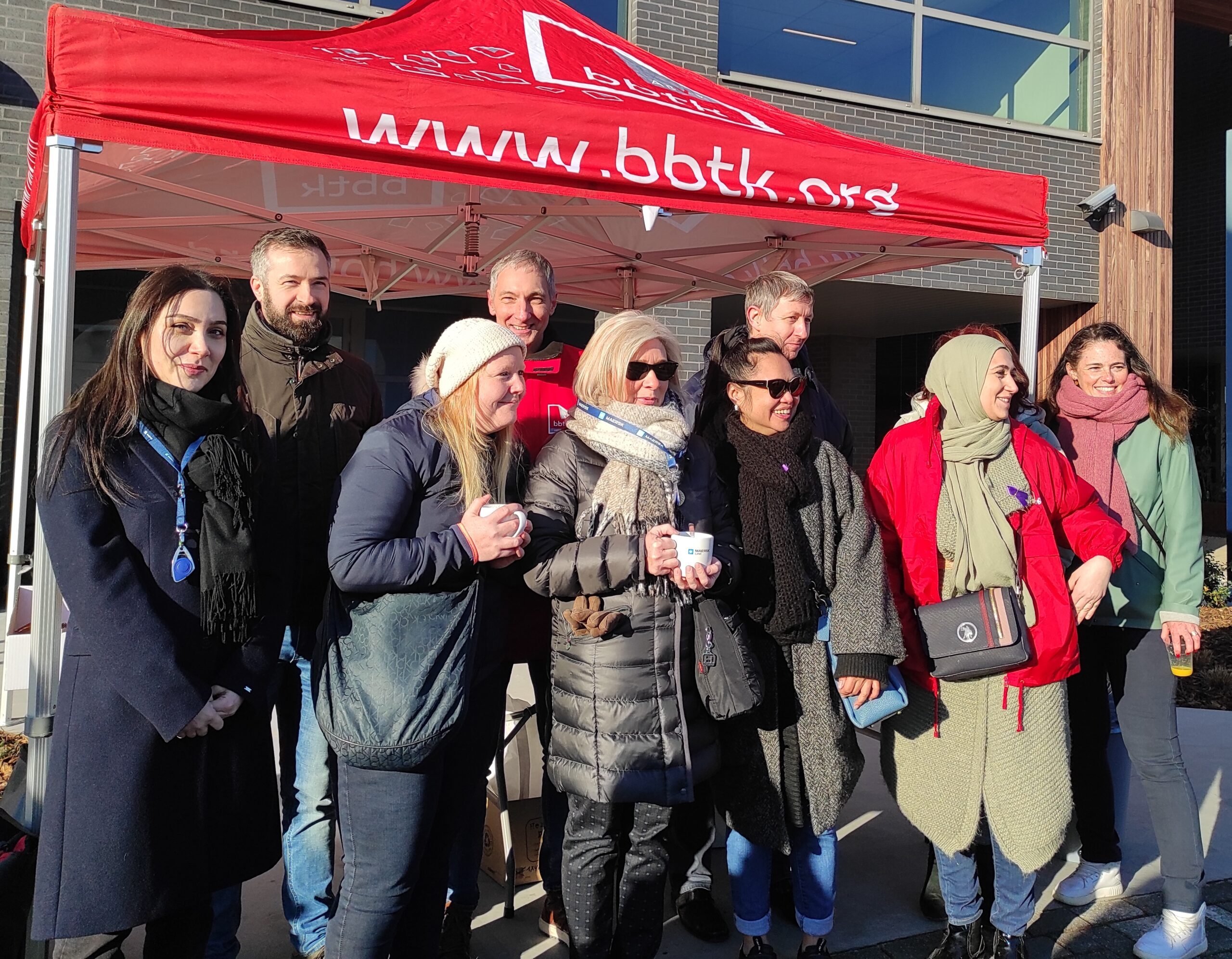 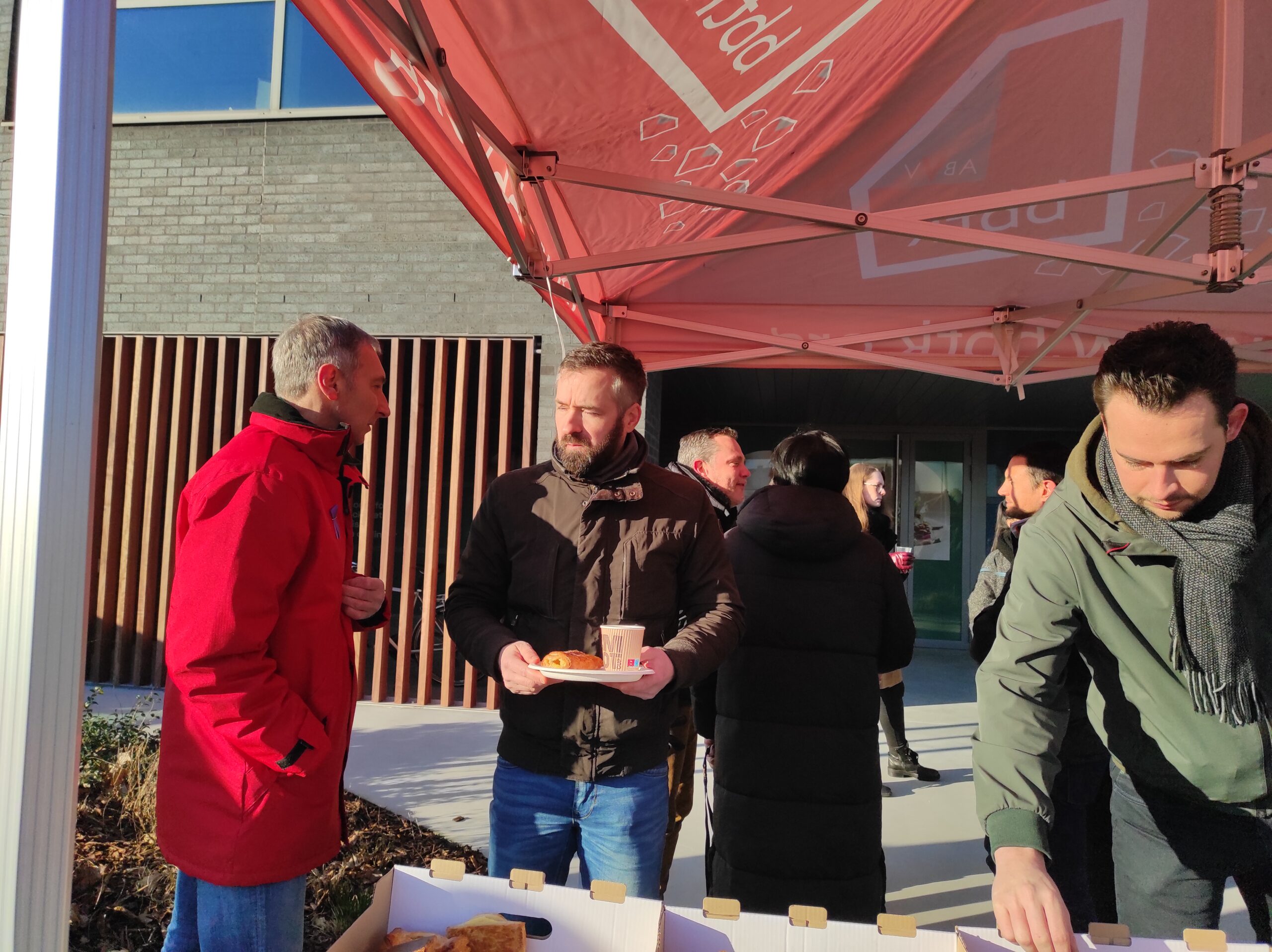 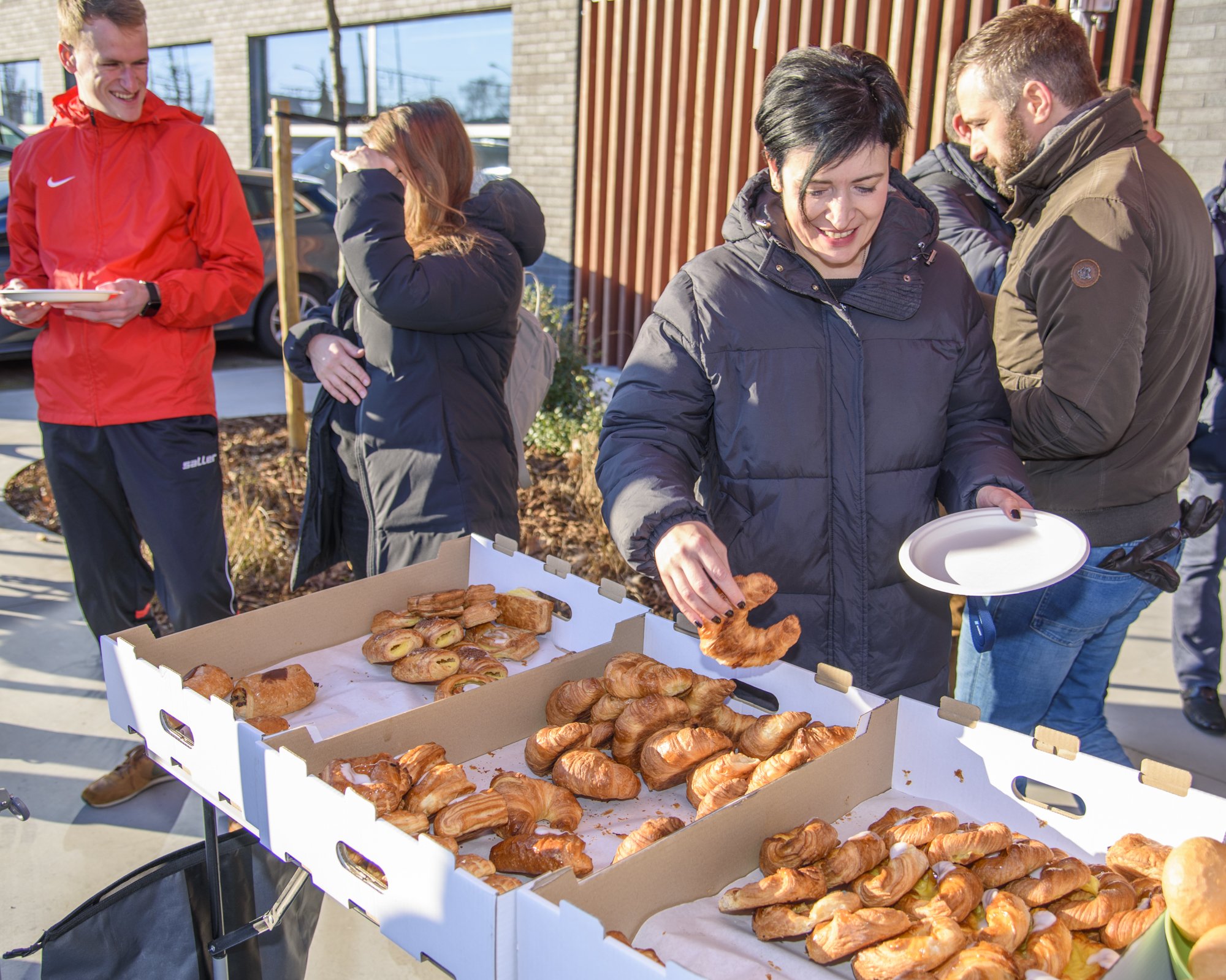 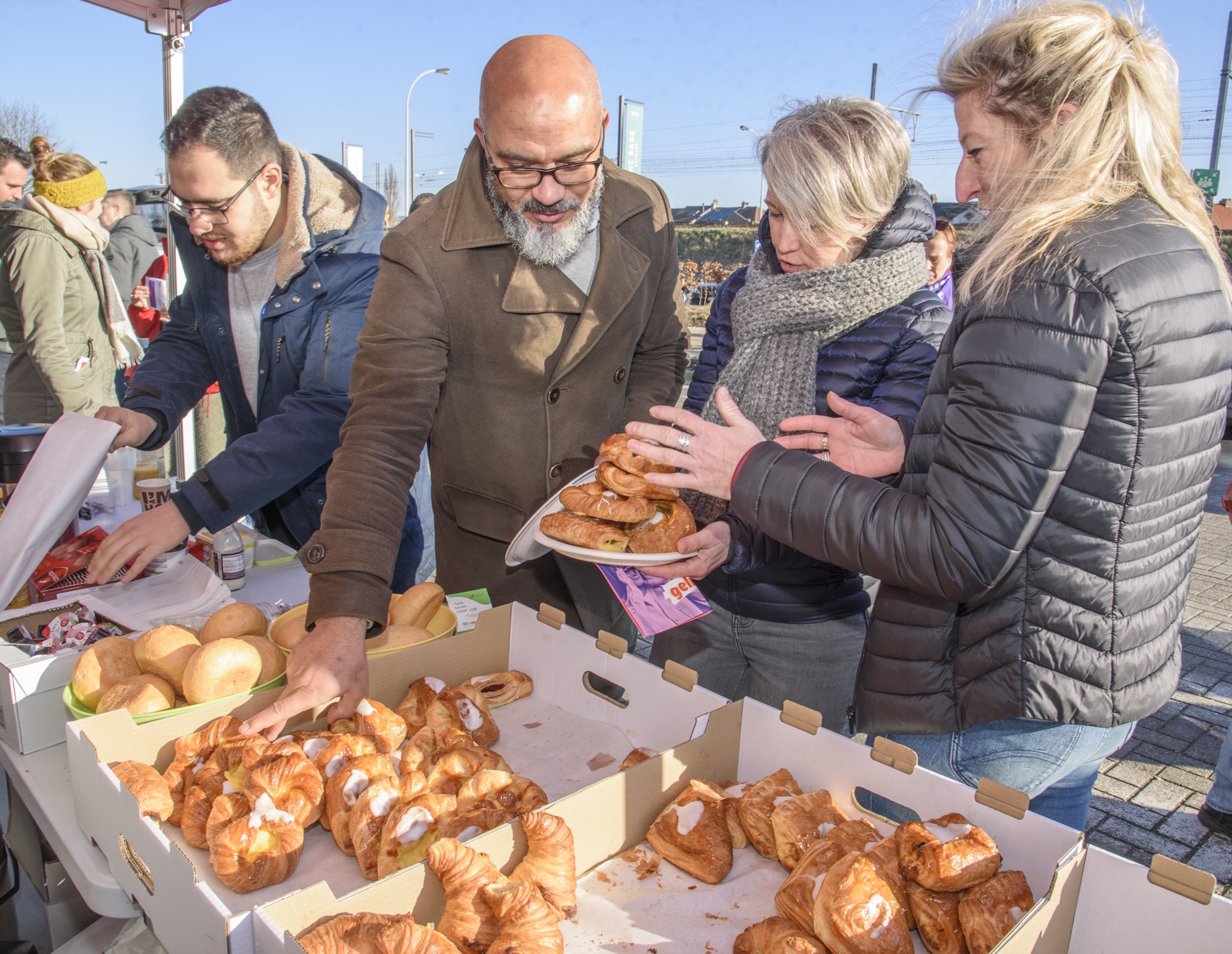 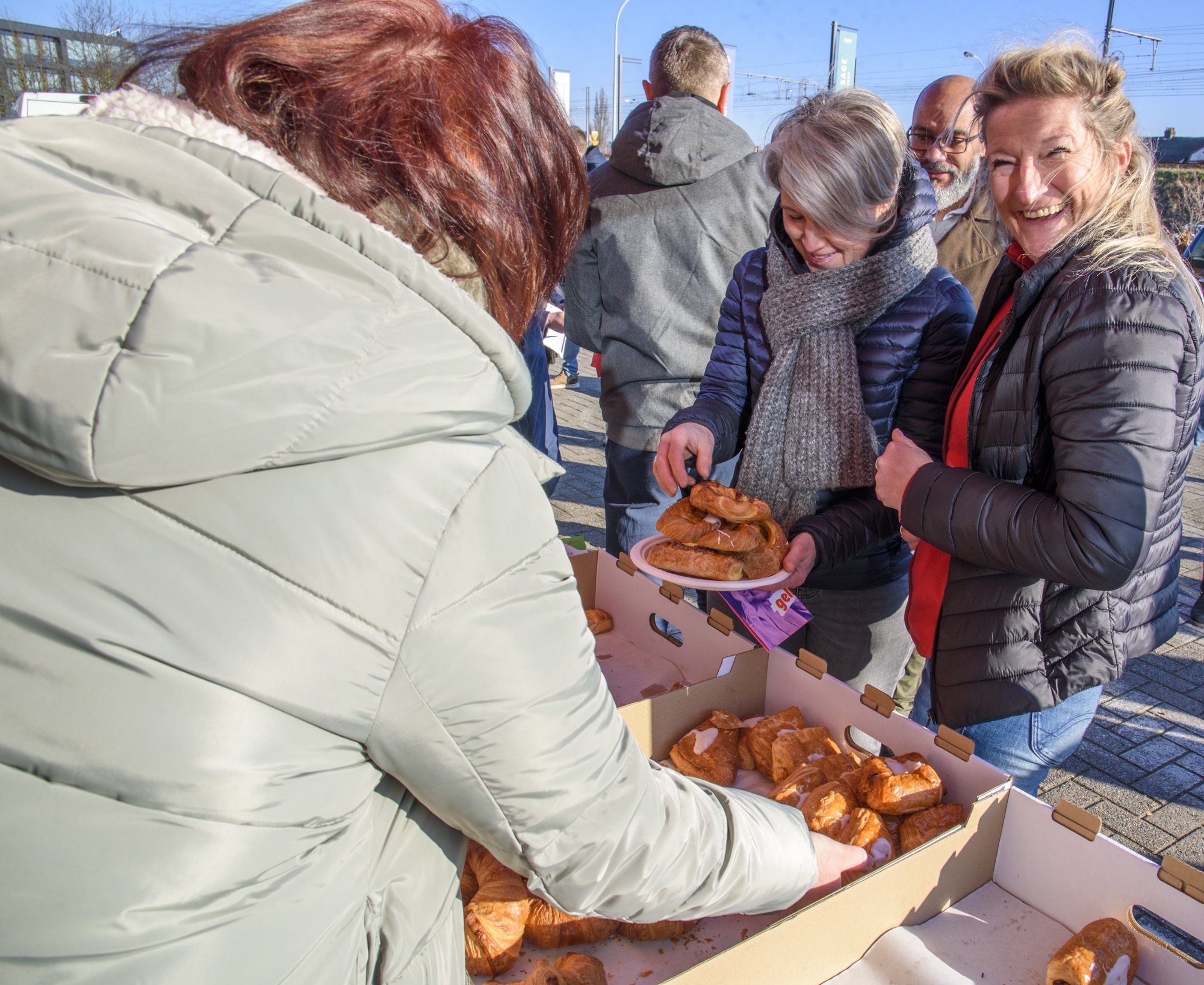 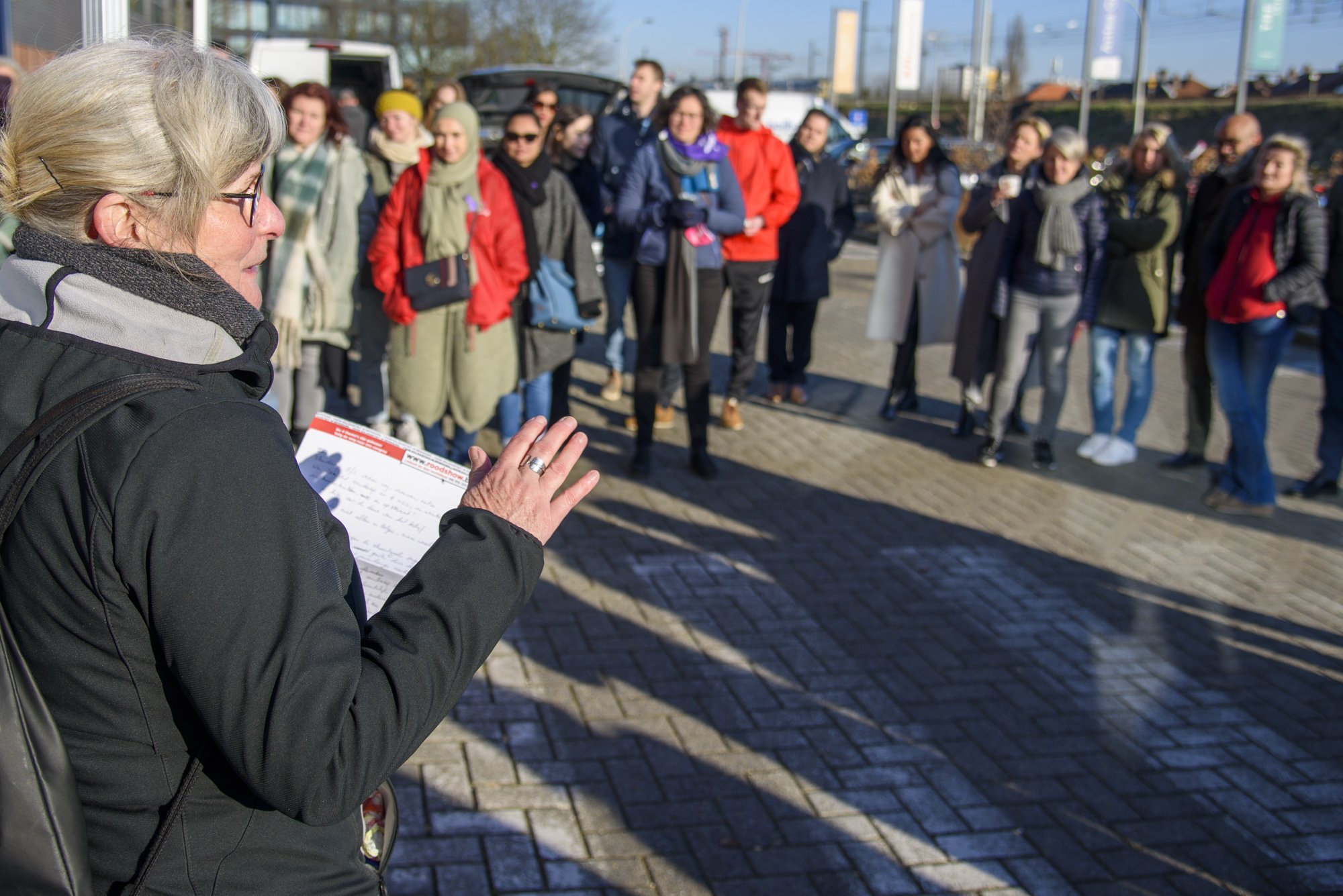 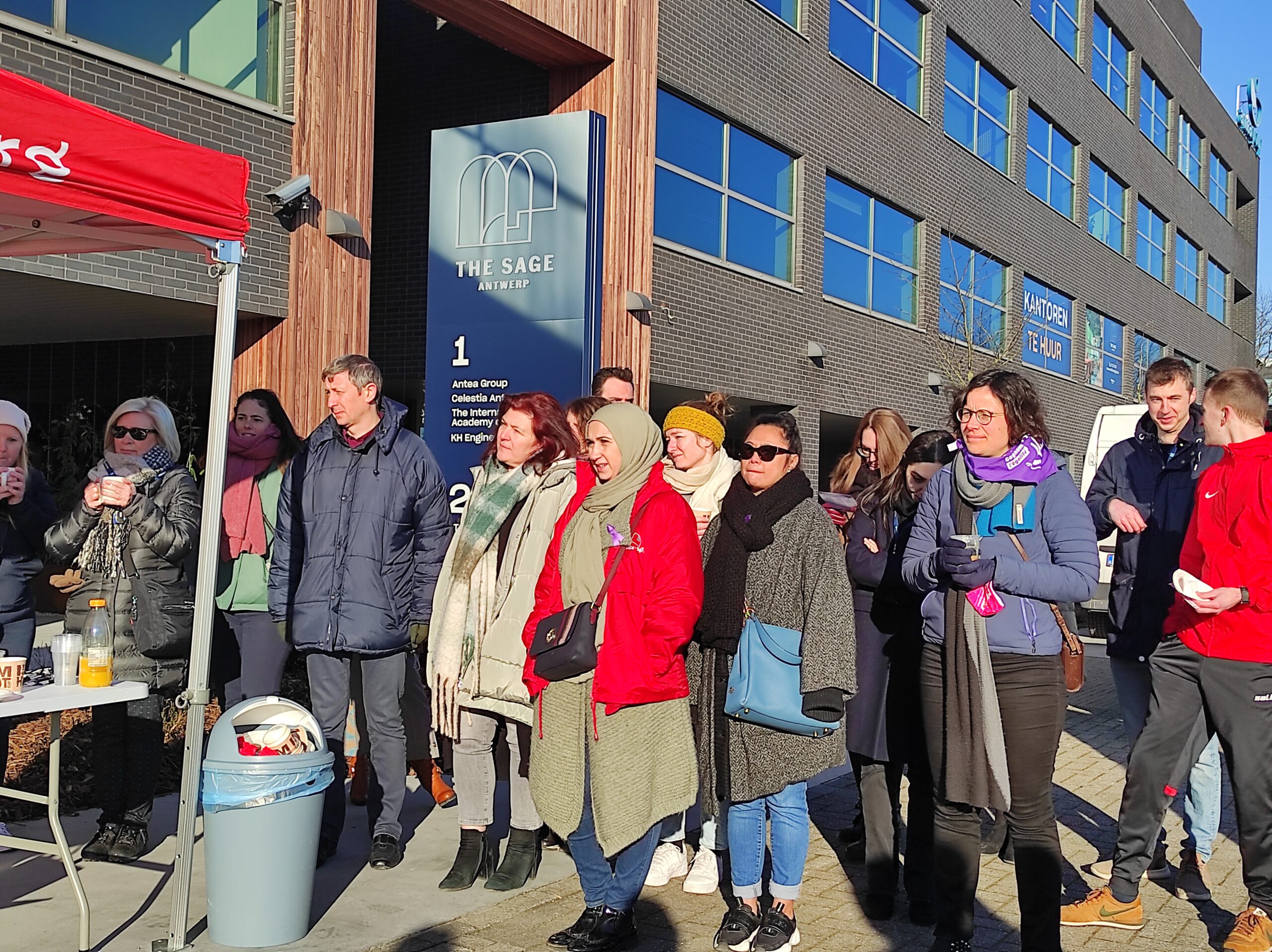 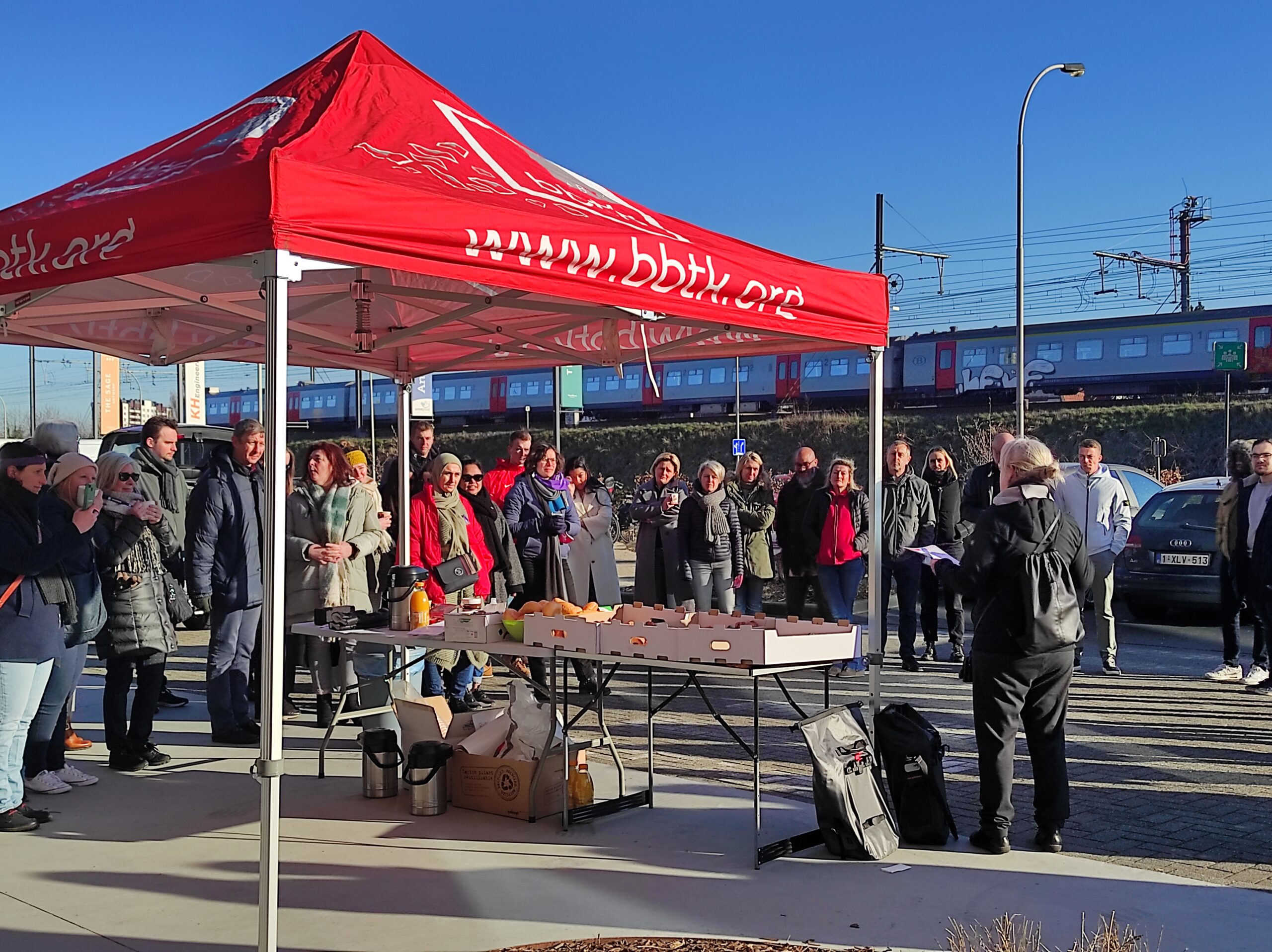 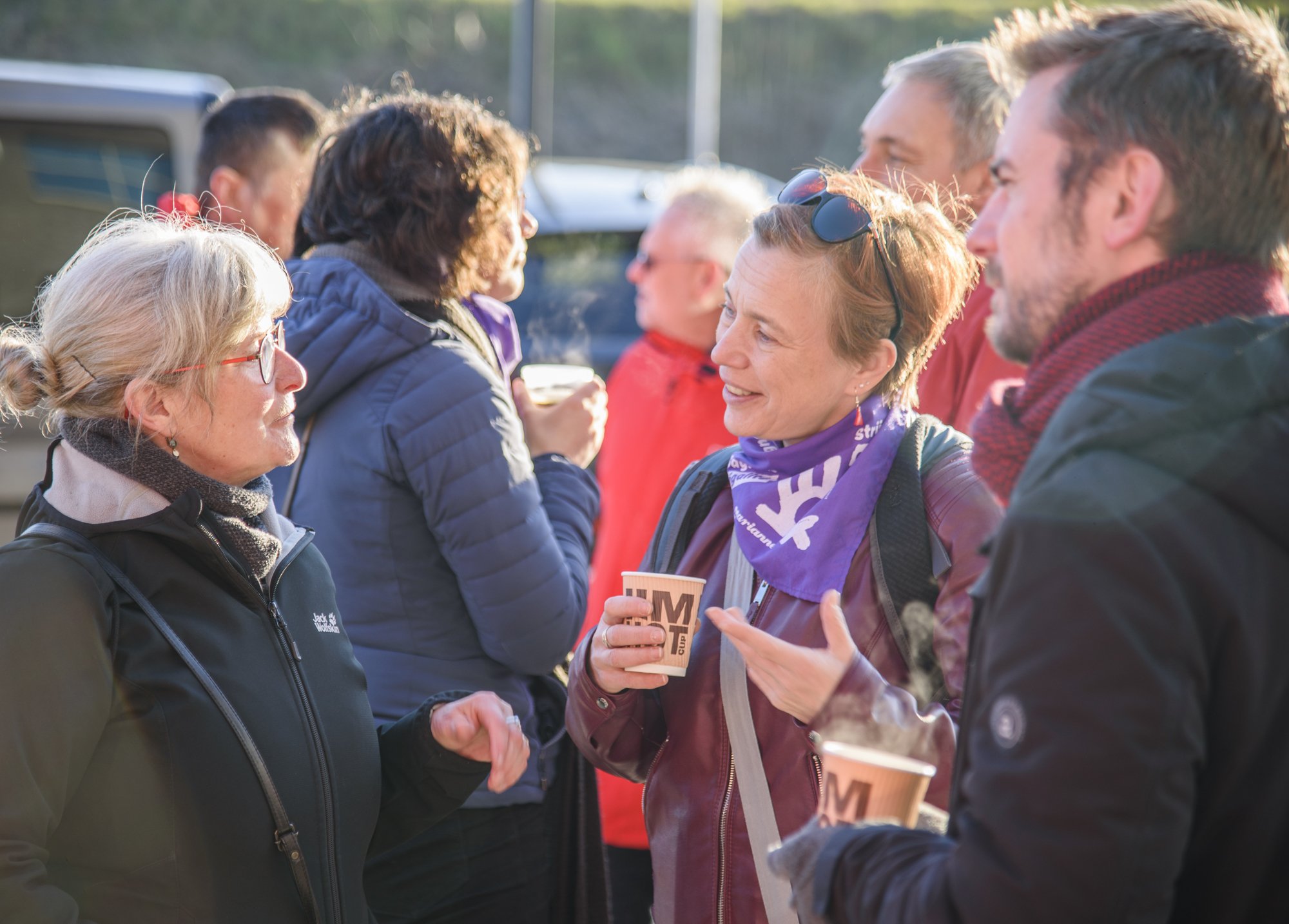 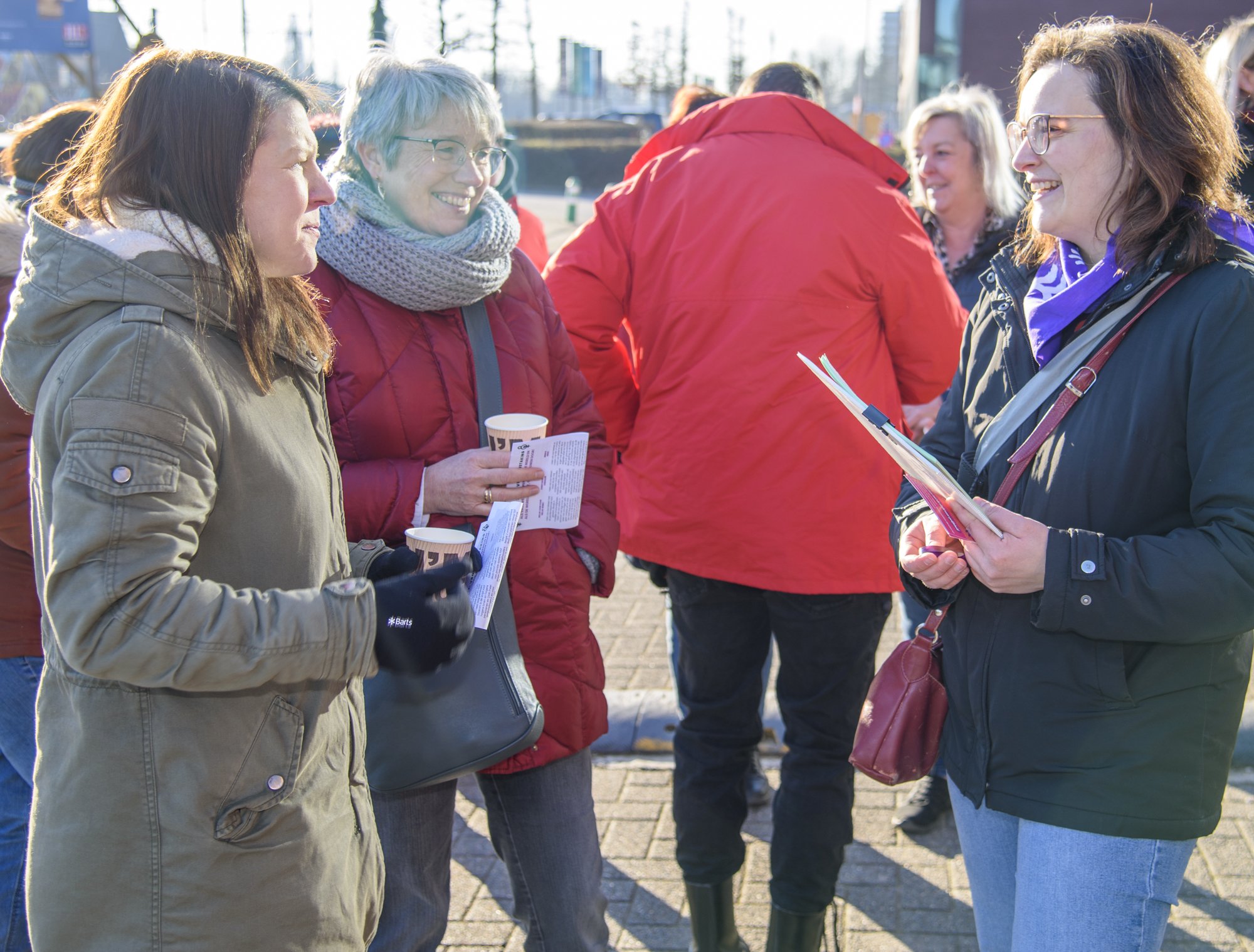 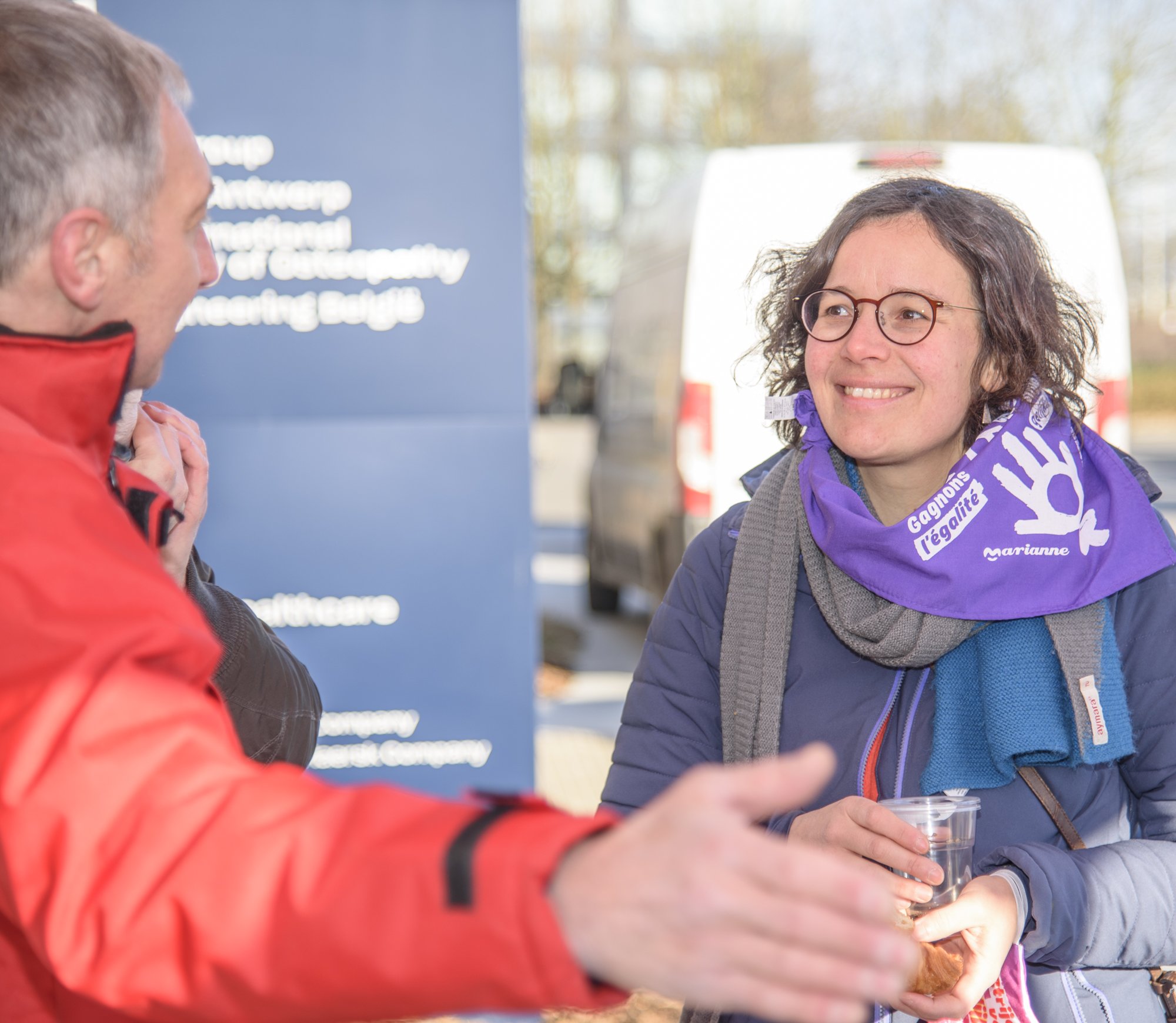